Things kick off with a series of character posters will launch Tuesday morning U.S. time at 8am US-EST/5am US-PST, 1pm GMT and midnight in Australia. That will be followed by the arrival of the trailer itself at the same time on Wednesday morning. 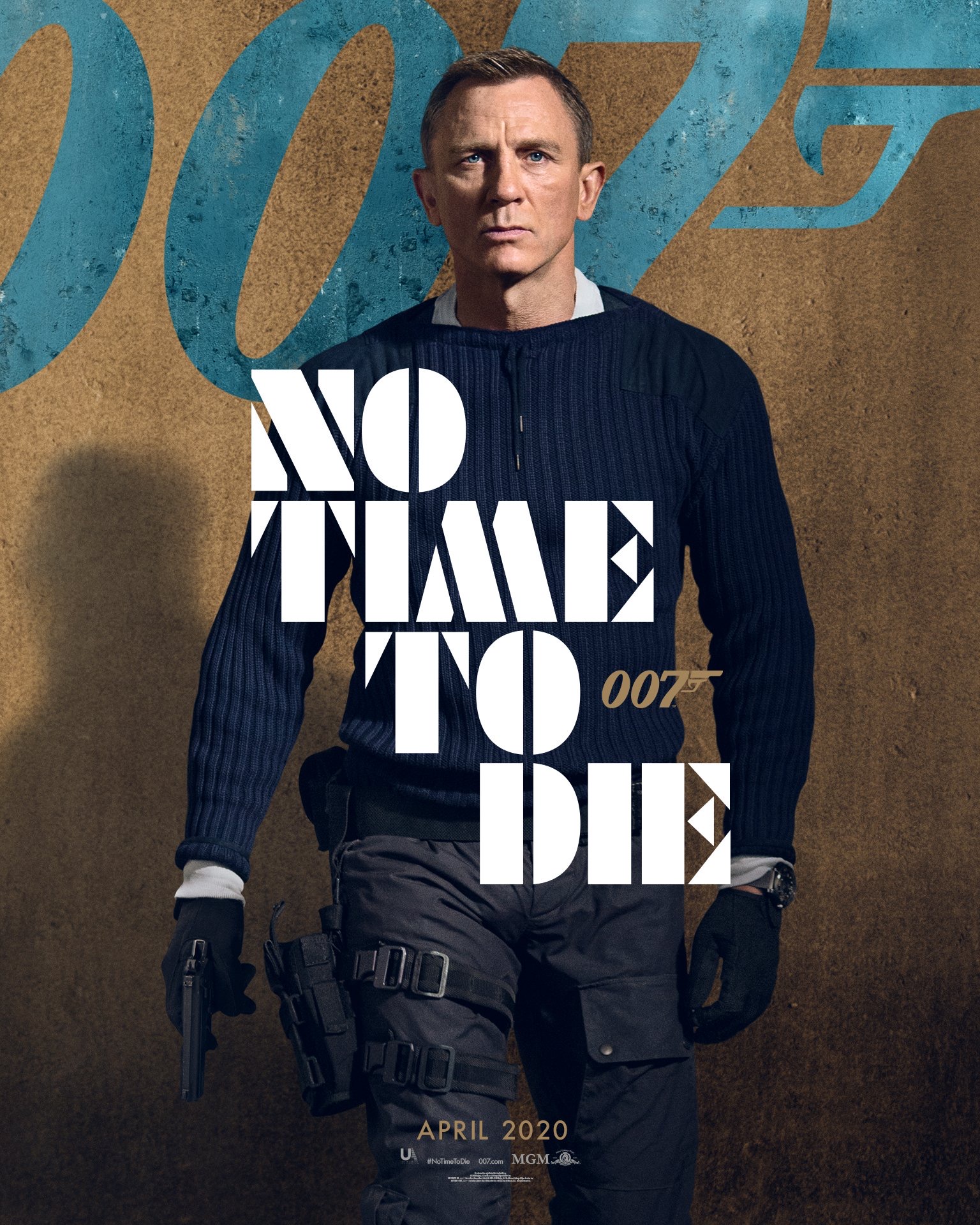 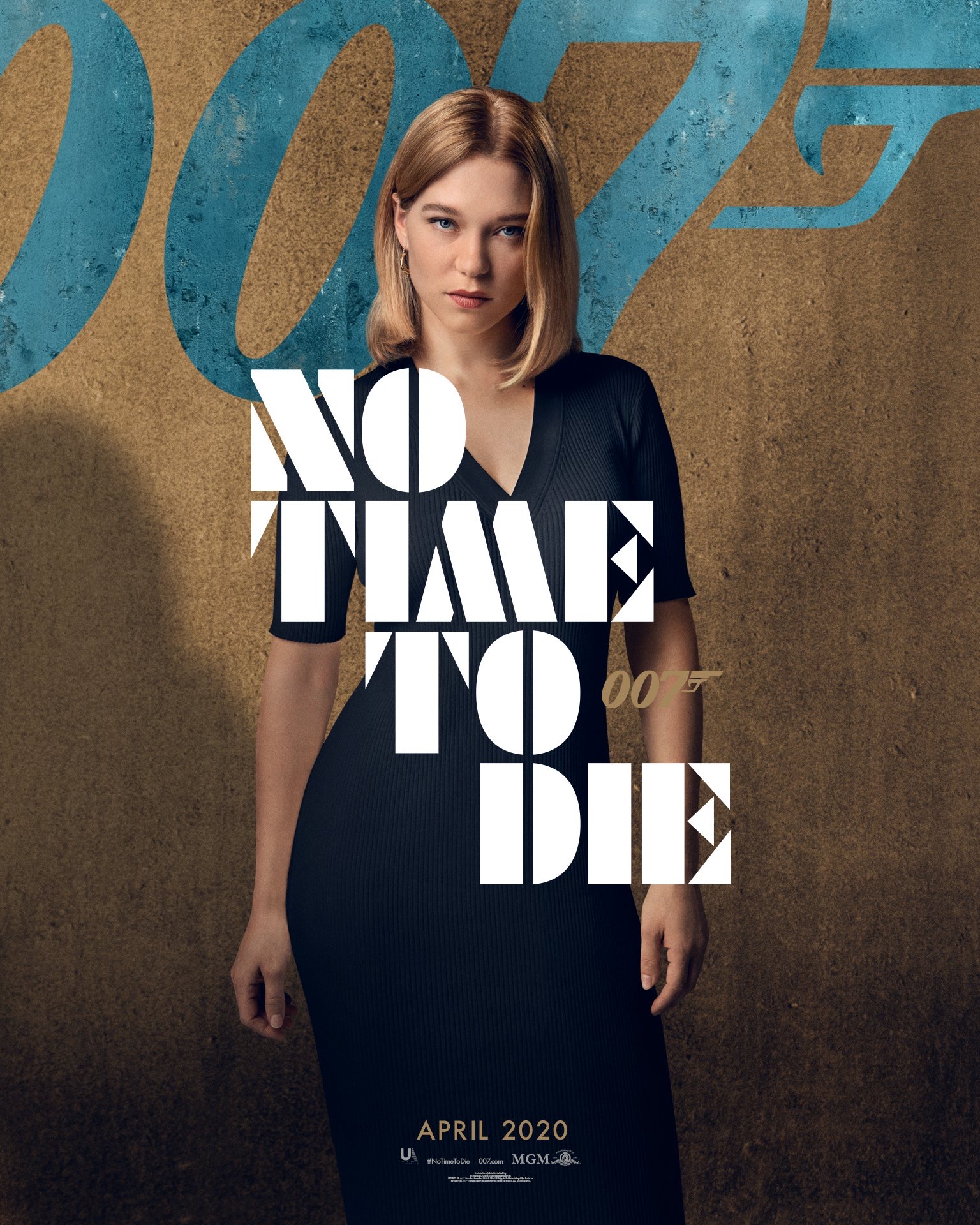 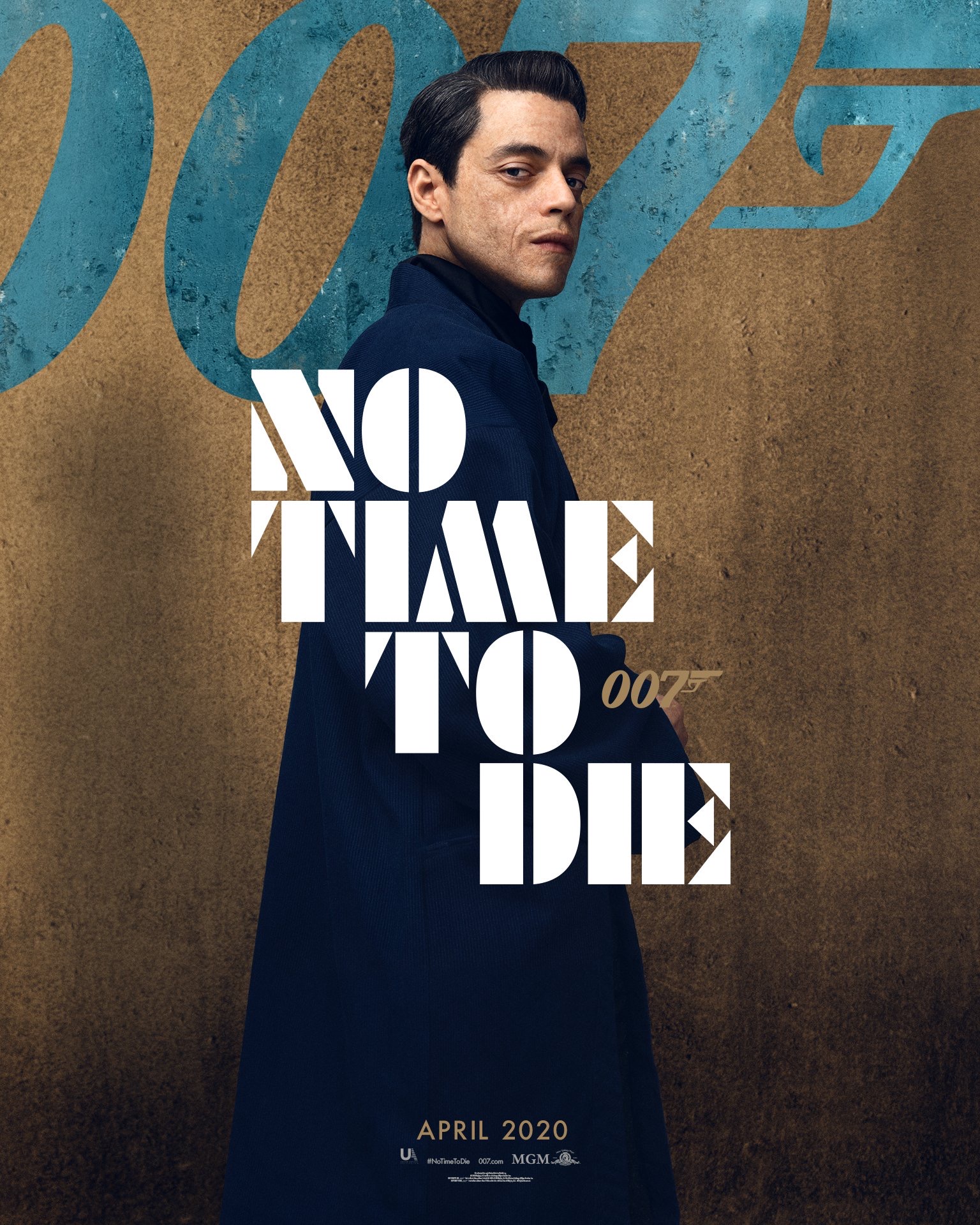 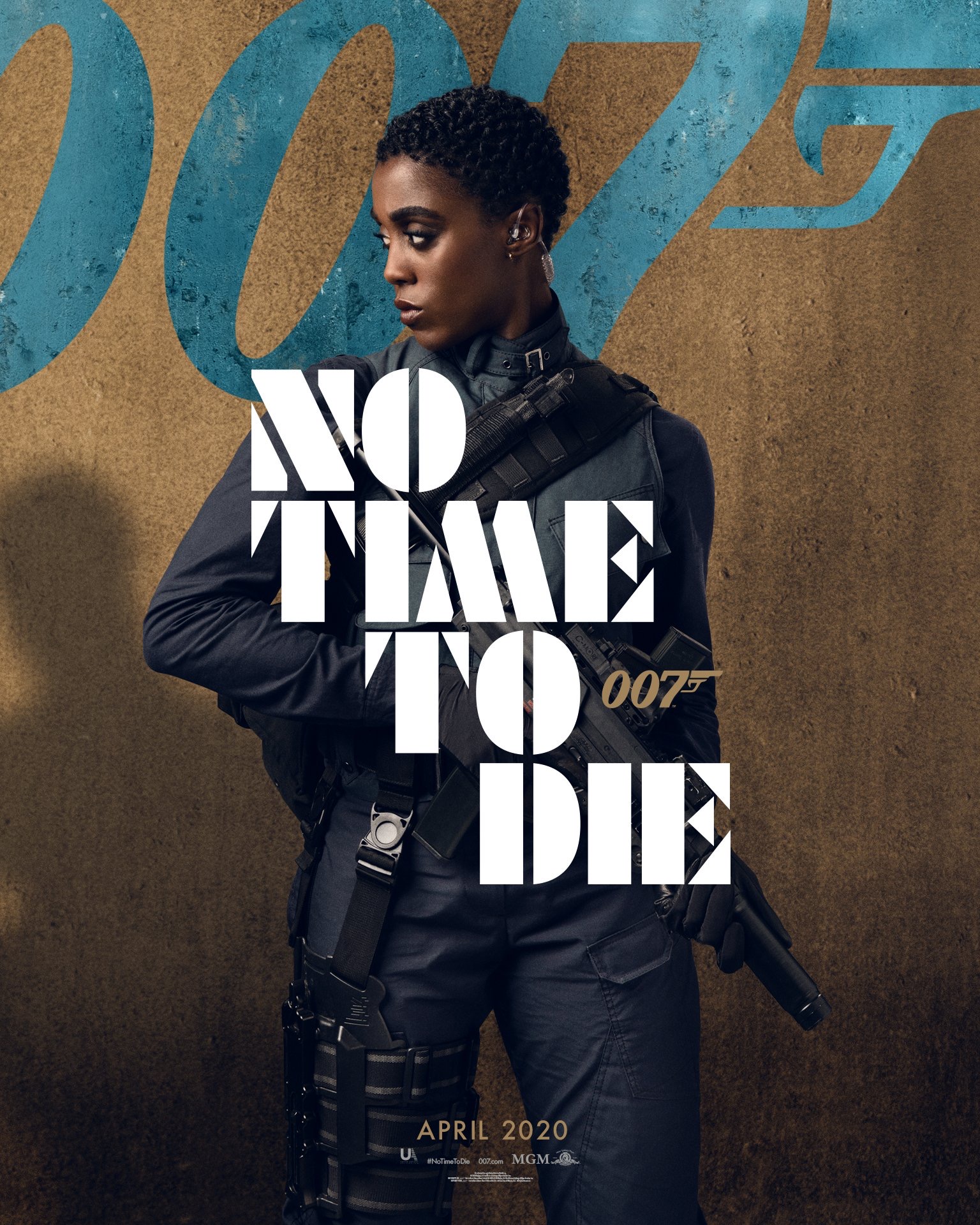 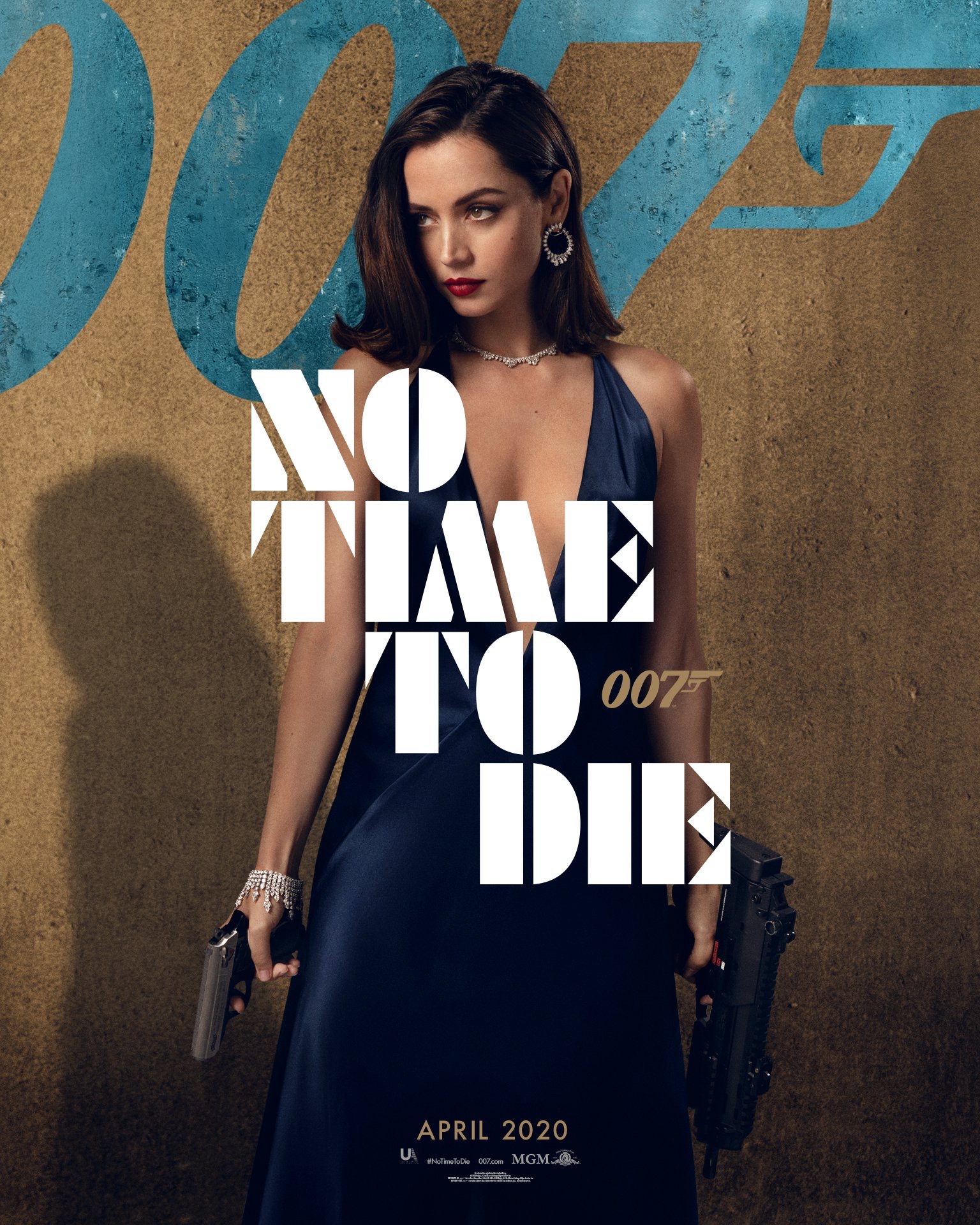 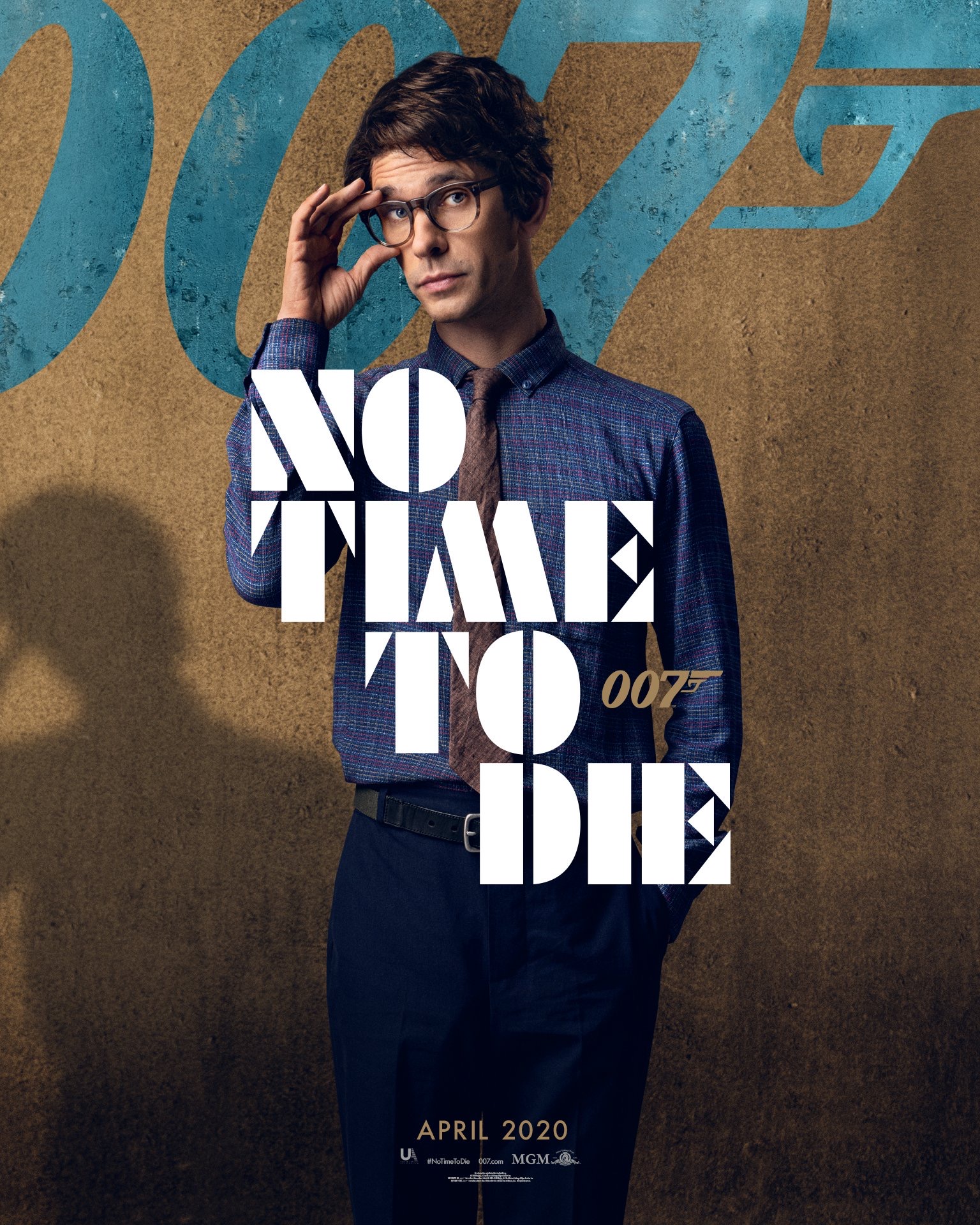 ArmandFancypants
Posts: 9826
Joined: October 2011
Location: Foot of Mt. Belzoni
The de Armas poster is hard proof that we are living in the best of possible timelines.

AsianVersionOfET
Posts: 3959
Joined: May 2014
Location: [insert non-spoilery location here, that wasn't a spoiler to begin with]
Not bad not bad

ArmandFancypants wrote: ↑
December 3rd, 2019, 9:14 am
The de Armas poster is hard proof that we are living in the best of possible timelines. 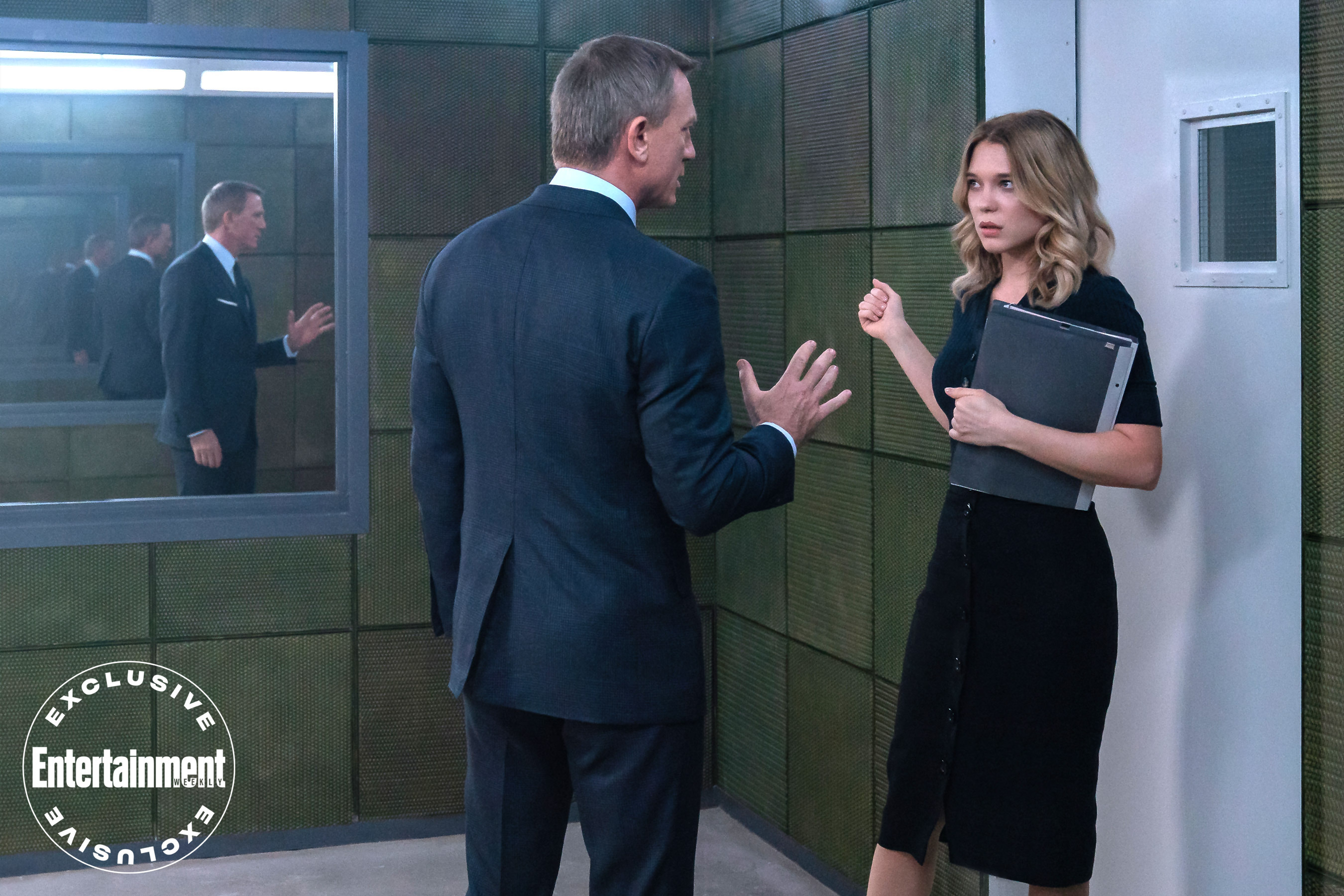 “This film is really tremendous,” says Barbara Broccoli, who produces the Bond films with Michael G. Wilson. “We’re really super excited by it. We always start off these movies saying two things. One is, ‘What is Bond’s emotional journey throughout the film?’ And we’ve really thrown the book at it on this one. And the other is, ‘What is he up against in terms of the villain, and the villainy, and what’s happening in the world?’ And I think on both counts we’ve really pushed the boat out.”