What was the last movie you watched? IV


Vader, srsly, how can you confuse any of this with whatever you were talking about?

my favorite blockbuster of the spring/summer (well, I haven't seen much but still).. it was better than i thought it would be.

Bacon wrote:This is the best movie of all time.

It's my favorite film, probably. Along with Empire Strikes Back.

Yeah, Empire's my favourite film. But I would say it's the greatest film of all time. Not by a long shot.

Rewatching it for about the 4th time, this has, surprisingly, become my favorite X-Men film. It doesn't feel too much like a comic-book film, and I like how it wanted to feel like it was made in the late 1960's. In fact, the first half, with Erik, looked like it tried to show what would happen if James Bond had superpowers. And saying that, this will probably be the closest we will ever see Fassbender playing 007. I still have a few issues with the continuity, but I do hope that'll be fixed in X-Men: Days of Future Past.

I'm not giving up.
I still hope one day we will get to see Fassbender aka The Horse play 007.
Hope fully directed by Nolan.

Bacon wrote:This is the best movie of all time.

People who accuse Vader for being a snob really need to take a look at this fella to understand what snobbery really means.£

This viewing was my most enjoyable. I don't believe it to be as terrible as most people think it is or as bad as I first thought it was. Definitely not on the same level as Casino Royale or Skyfall, but a solid Bond film nonetheless.

I seriously did not know what I was expecting. It was way more fun (but in gross way) than I expected. I'm tempted to look into the history of Evil Dead yo. Also Jane Levy is someone I'll look out for in future. 8.3/10
Certainly one of the darker entries to the Disney Animated Studios list and not exactly the best one, but it still holds as one of my personal recommendations for watching any of the studio's works 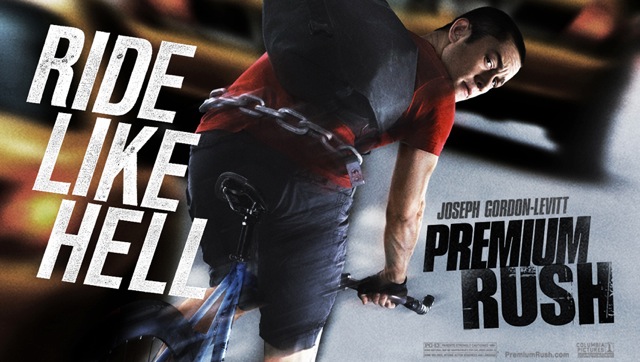 Much better than I expected.
Locked
10000 posts