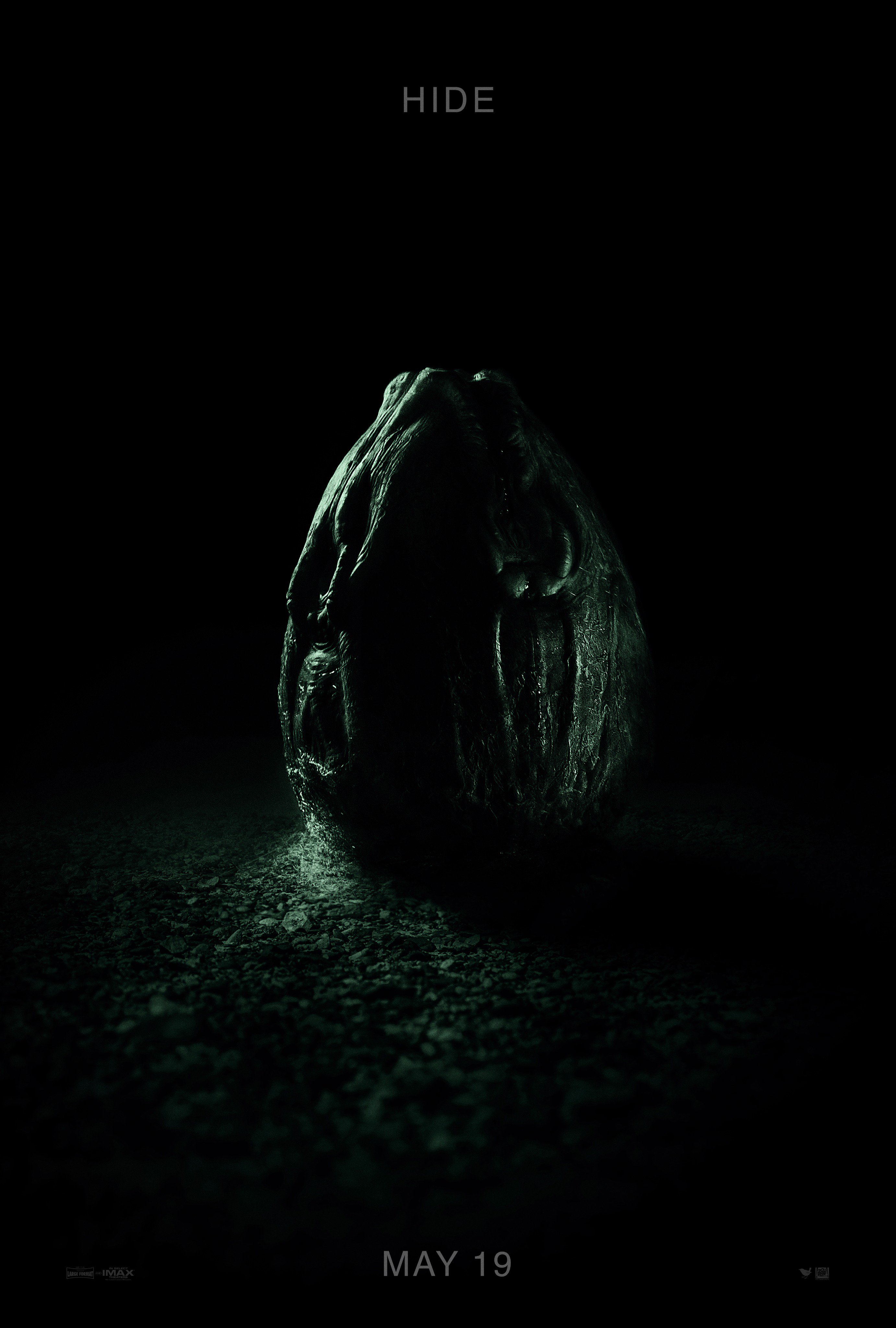 Trailer in just under 24 hours.

Really don't want to be Prometheused

I dunno if I'm allowed to post it on here but you can PM me if you wanna watch it.

CoolwhipSpecial
Posts: 5279
Joined: May 2014
I don't know what to make of this.
xWhereAmI?
Posts: 3551
Joined: January 2011
Location: Here?
Damn does no one on here like anything anymore?

RIFA
Posts: 21411
Joined: June 2010
Location: All-Hail Master Virgo, Censor of NolanFans
Much much much better trailer. This should have been the first one tbh.

Crazy Eight
Posts: 13943
Joined: June 2009
Location: La La Land
I'm not much for giving everything away in trailers, but you gotta give me a hook at least. Don't really have any idea what aspect of this movie is creatively/artistically inspired.
Post Reply
995 posts