Cool, wish Leo did this instead of McKay. Time will tell but still.

Durden
Posts: 10604
Joined: March 2012
Location: The Rose City
Same. This has an interesting cast and would have been something different for him. Mckay doesn't really excite me as a director. Wanted him for PTAs film as well. 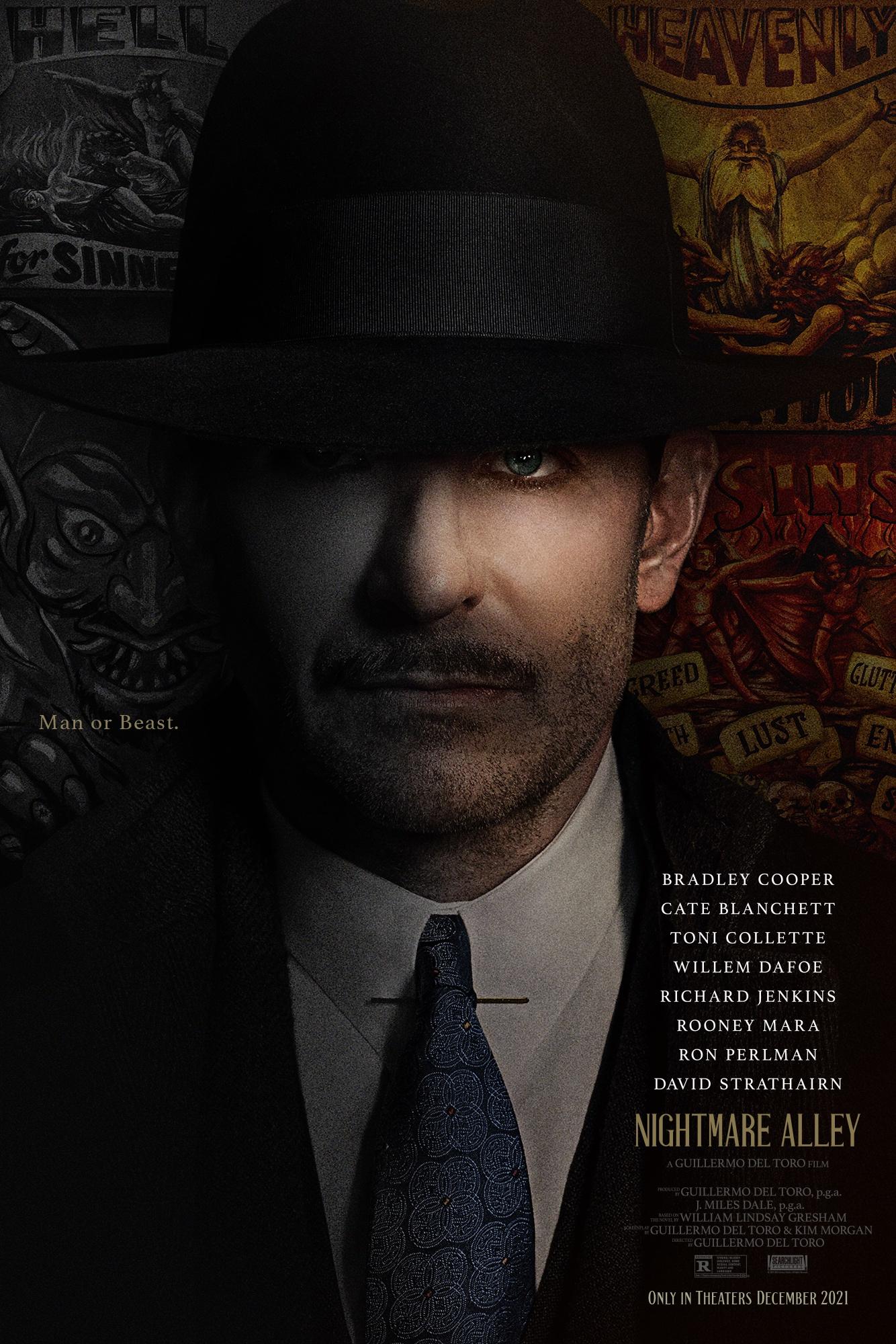