It seems you can’t turn your head now-a-days without being bombarded with stuff on Inception, nor can you walk into a bookstore without seeing a row of magazines with Leonardo DiCaprio on the cover. The latest magazine to plaster Leonardo and Inception all over its front page is American Cinematographer. Inside is a sprawling 13-page write up on Christopher Nolan’s sci-fi action thriller that delves pretty deep into how Christopher and cinematographer Wally Pfister pulled off some of the film’s jaw-dropping and surreal visuals. Perhaps the most entertaining out of all the ways they managed to get some of the shots they did was when they strapped cameras to to skiers with “strong backgrounds in skiing and mountain travel.”

“Fundamentally, I wanted every shot to be moving,” says Nolan. “I wanted to base the photography in these scenes on what we’d done with vehicles in The Dark Knight. I wanted to always have a point of view for the camera, to always be moving with the action and putting the audience into the experience. Chris [Patterson] was able to pull off some really extraordinary shots. He was very receptive to putting more and more movement into shots, even little storytelling shots. That footage all cut together with what I like to call a ‘tumbling forward’ quality, where you’re being pulled along with the action.”

Craziness, right? Well there are many more awesome stories and facts revealed about how Christopher Nolan, Wally Pfister, and the rest of the Inception team approached different aspects of filming this movie. See if you can find American Cinematographer at your local bookstore, it’s more common than you think, and read the rest for yourself – you won’t regret it. Until then, here are some juicy pictures from the magazine spread to keep you happy. 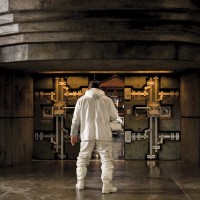 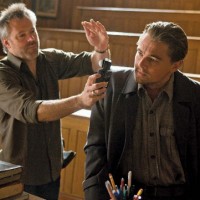 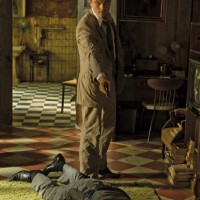 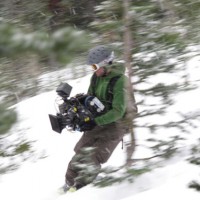 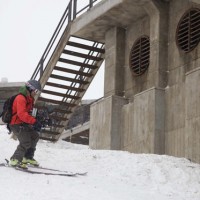 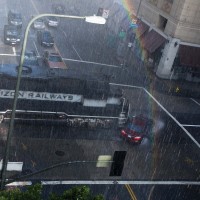 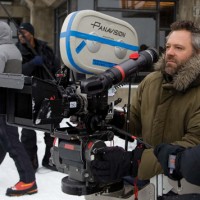 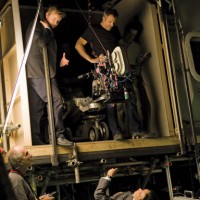 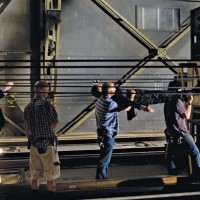