Robin wrote:And unlike some of you I'm not looking forward to the endless parade of mediocrity that is the rest of this summer (Marvel, Godzilla, remakes etc)

But all those movies look better than this, Godzilla by a long shot.

I'd choose Transcendence over TASM2

Meet to. I do not how I feel about this movie yet. The concept is pretty cool but the trailers are mediocre right now.

Dodd
Posts: 22424
Joined: May 2010
Location: Castle
Was more hyped when we just had the first trailer. This looks so-so right now but I'll still check it out. 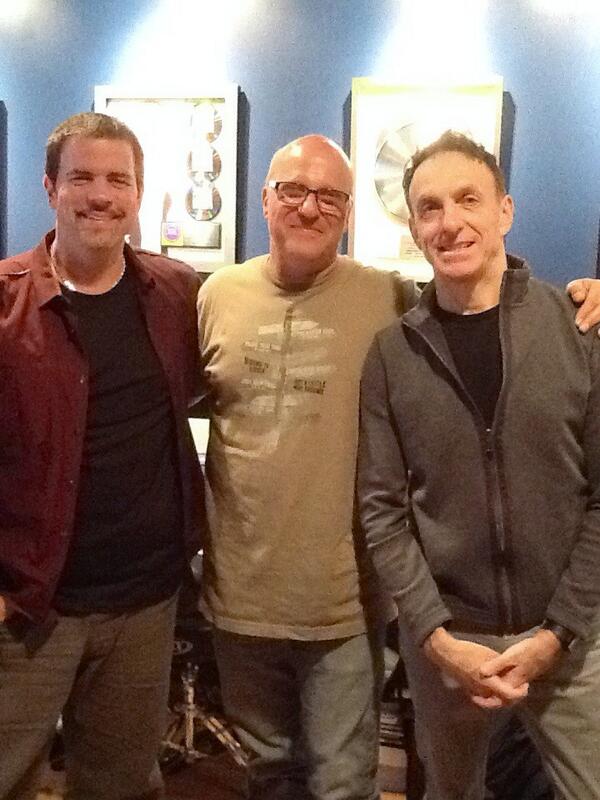 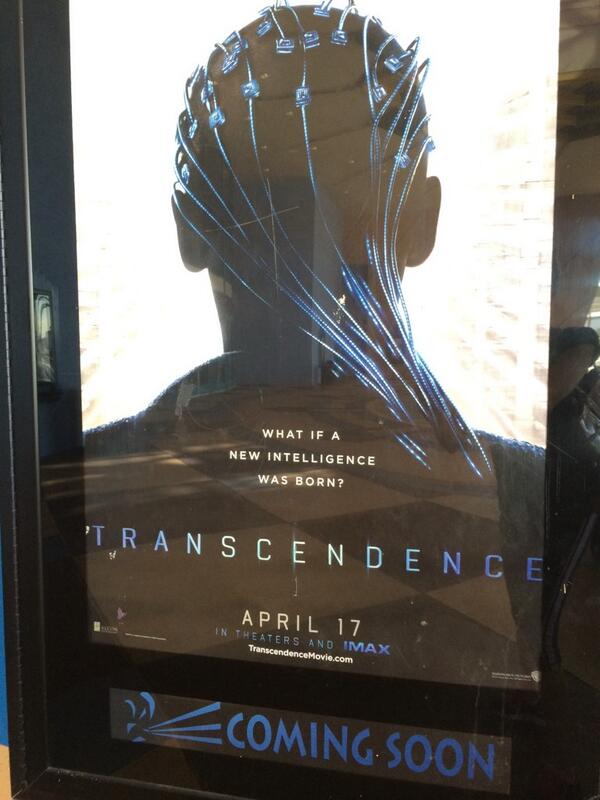 b4ben11
Posts: 534
Joined: November 2013
Location: Earth*
Has there been any reshoots. I saw a photo of a AD with a RIP Sarah Jones that was pretty new.

TehBatGetsBraked
Posts: 15994
Joined: June 2011
Location: North Carolina
wait kate mara is in this oh hell yes how did i not know this
Post Reply
1164 posts