All non-Nolan related film, tv, and streaming discussions.
Post Reply
1164 posts
kor
Posts: 189
Joined: May 2010
Location: Poland
Contact:
Contact kor
Website
Regarding sequel:
I doubt there will be one. In the script Evelyn destroys Will but I saw some changes In the released trailer so no one knows. In fact the sequel could be easily staged in my opinion.
I had the opportunity to see the trailer and I'm disappointed a little bit. Not by the changes in the script, rather by structure - it was just a straightforward abstract of the scipt/movie - in my opinion they revealed too much but as I said, I read the script.

What disappoints me most is the that the script and adressed themes are really fresh and thoughts provoking but the trailer idicates that the movie will be just summer popcorn semi-blockbuster. Oh, and I imagined the effects will be more... i don't know, unique, transcendent but they're just regular.
Transcendence
Posts: 94
Joined: December 2013

kor wrote: What disappoints me most is the that the script and adressed themes are really fresh and thoughts provoking but the trailer idicates that the movie will be just summer popcorn semi-blockbuster..

Trailers are misleading most of the time just to attract the general audience so it could still be a fresh and thoughts provoking movie.
kor
Posts: 189
Joined: May 2010
Location: Poland
Contact:
Contact kor
Website
I really hople.

I just bought this book called The Singularity Is Near: When Humans Transcend Biology by R. Kurtweil, scientists, futurolog among others. The book is just the newest update from his previous writing and I'm curious if Paglan read this while creating Transcendence script becuse the book itself and ideas are amazing, especially for somene who is curious about what future may hold for humans.

TeddyBlass wrote:I don't get it I guess. The (Gravity) score almost feels like an endless drone to me. The last cue was the only thing I can say I really enjoyed.

It was so ethereal and beautiful. It could take you places. It's one of the most amazing pieces of film music written in a while.
b4ben11
Posts: 534
Joined: November 2013
Location: Earth*
Guess what the running time of Transcendence will be. 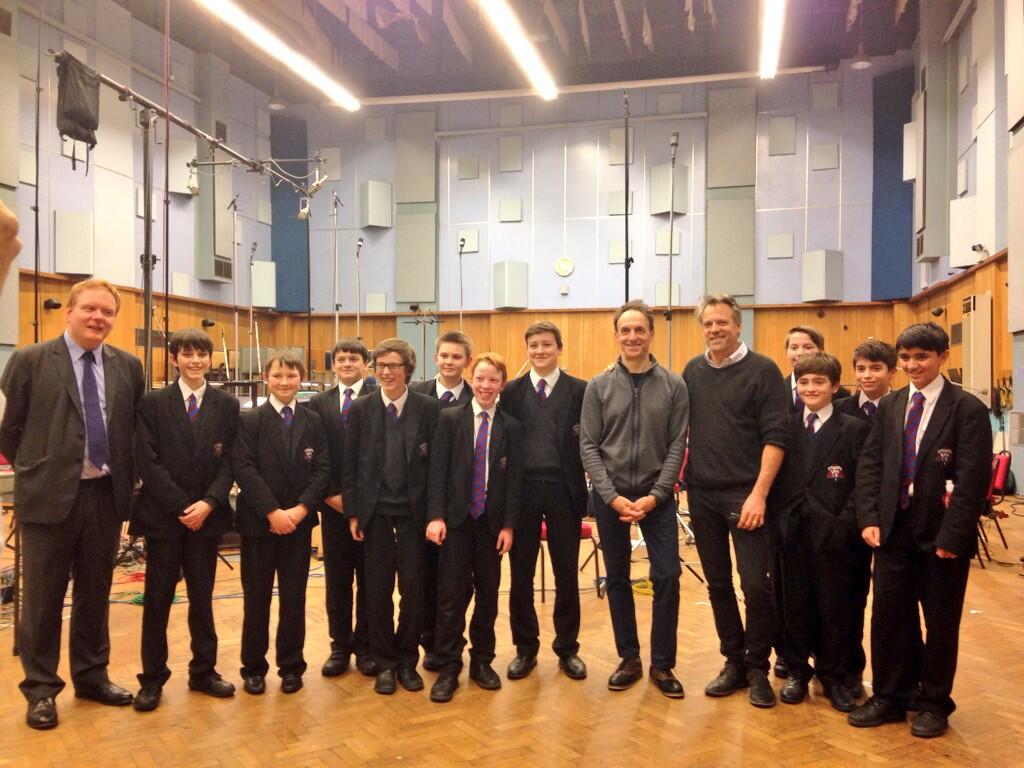