Your Current or Your Dream Car - Page 13 - Nolan Fans

Your Current or Your Dream Car

yeah it could use a bit more power, just looking at the car you'd expect it would have a sportier and quicker 0-60, but it was a damn smooth, comfortable ride

also it's so much cooler-looking in person; pretty compact yet it feels almost as spacious as my Toyota Indianmobile 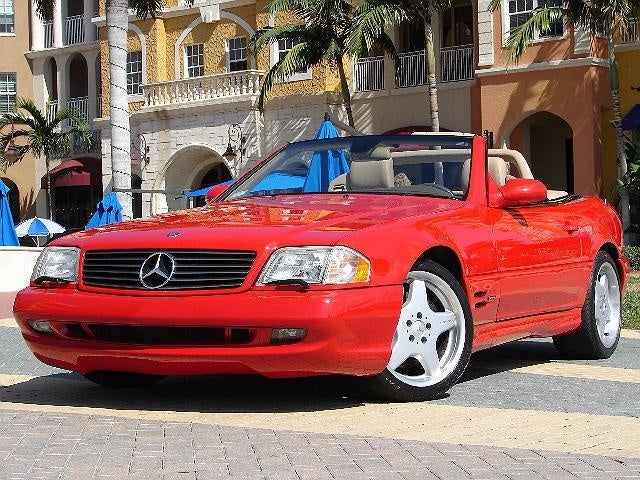 Of course, you gotta know how to carry yourself while driving this because it's so class. You can't look like the dude that drives a Clio. But if you have some good fashion sense then you can easily pull it off in this baby.

Why is Opel so underrated?

Insignia was a genius move from them ever since they launched it lol.

Such an underrated car. You get a ton more for the price. And it looks so badass too. That's the country your scared of? Looks pretty peaceful to me