Put it on a tape and send it to few DPs and directors.

Speaking of which, that reminded of the greatest music video of all time

This is so good. Love those closing shots.

bought a bottle of Wild Turkey because of celebrity endorsement lol

Michaelf2225
Posts: 3325
Joined: October 2014
Location: Philly
when your directing professor and your dp’s cinematography professor are plotting against your 16mm ambitions 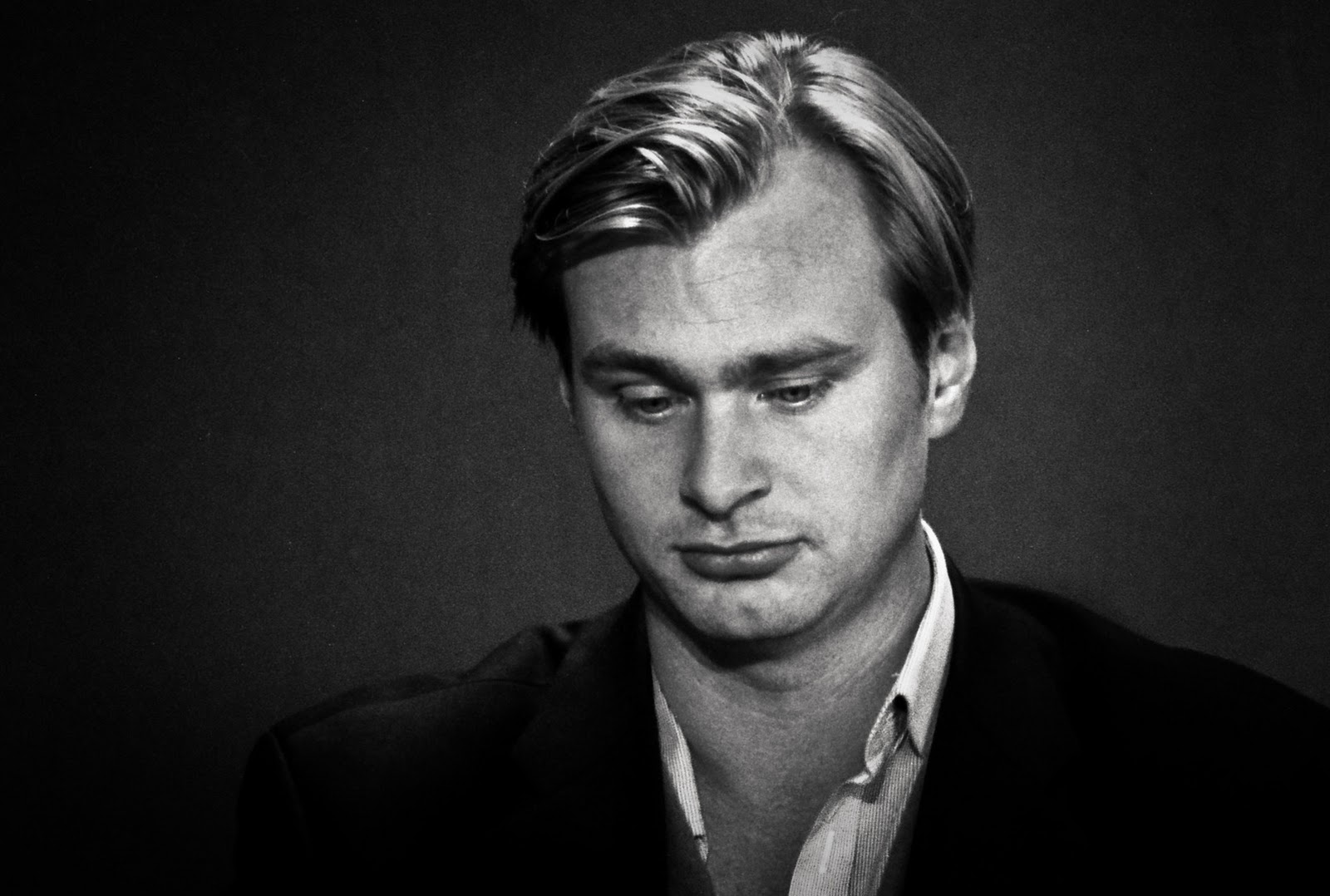 it’s just annoying cuz i did it last year and my prof was like fuck yea, but it’s a whole thing with my new teachers this year for some reason

Artemis
Posts: 8529
Joined: August 2009
At the Charli XCX concert. Everyone here is a child lol. I saw parents drop their kids off and a dad give his daughter cash for food and merch.

It's happening. I'm officially one of The Olds.

Bacon
Posts: 25677
Joined: June 2011
When I saw Gorillaz it was the same way. Parents getting their kids up on seats so they could see above people.

DRAM opened and played hilariously inappropriate videos on the screen while he performed and I saw parents panicking.

Artemis
Posts: 8529
Joined: August 2009
That was such a fun concert! Now for Marina and the Diamonds on Thursday!
Post Reply
7525 posts