What made you Smile today? II

RIFA
Posts: 21411
Joined: June 2010
Location: All-Hail Master Virgo, Censor of NolanFans
But what if "when you know" matters more than "who you know" and "what you know" combined?

Pratham wrote:Dodd, "who you know" matters more than "what you know".

Sigh, this is THE main reason why I moved out of the Middle East and back to Canada. Nepotism is LITERALLY in every part of society over there. I hated begging my connections for even the most mundane tasks. Sigh.

Pratham wrote:Dodd, "who you know" matters more than "what you know".

In some situations sure. But nobody is going to hire a software engineer or construction site manager who doesn't actually have the proper skillset.

Also, we're talking about getting rich, not getting lower/upper middle class. From what I've seen, software developers and construction managers are fairly in the latter.

cooldude
Posts: 3492
Joined: May 2010
Location: Canada
As a civil engineer, I can confirm we’re like the lowest paid discipline of engineering. I just found out, apparently I make less than the labours and operators at the site I work at. I am considering changing my job and digging some ditches instead, lol.

This man, Heath Ledger, and Tarkovsky are the biggest influences in my life.

mchekhov 2: Chek Harder wrote:if this doesn't bring joy to your life you are truly lost


This video is so weird. I said to myself, OK, no matter what I see, I'm going to resist smiling while watching it, let's see if I can be challenged, and then I ended up struggling to wipe out my big smile throughout the entire thing. Funny thing is the inhale/exhale thing is very important. I stopped breathing and then I finally managed to overcome my smile.

I don't know maybe it's a psychological thing. Maybe just because I wanted to fight it, I ended up being overwhelmed by it.£ 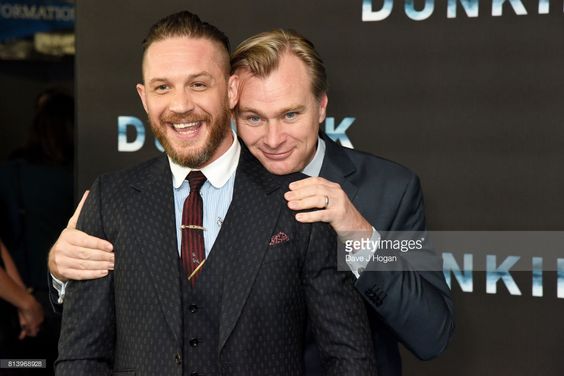 Willem
Posts: 2590
Joined: January 2016
Location: The Netherlands
Genuinely one of my favourite pics of all time