DreamPolice
Posts: 3643
Joined: January 2011
Location: Stuck in the lounge area
The only copy I’ve ever owned of Inception is a used DVD from Blockbuster. 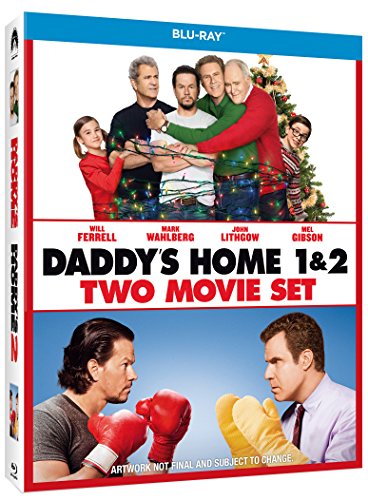 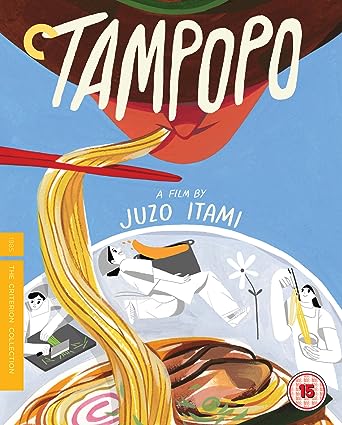 Artemis
Posts: 8524
Joined: August 2009
Anyone get any films from the Criterion sale at BN? They're 50% off until the end of the month.

I got:
Election
The Killing
The Earrings of Madame De
Valley of the Dolls
Stalker
Eraserhead
Gilda
Night of the Hunter
Repulsion

I'll get more as the month goes on. I get paid next on the 13th so I can't wait. 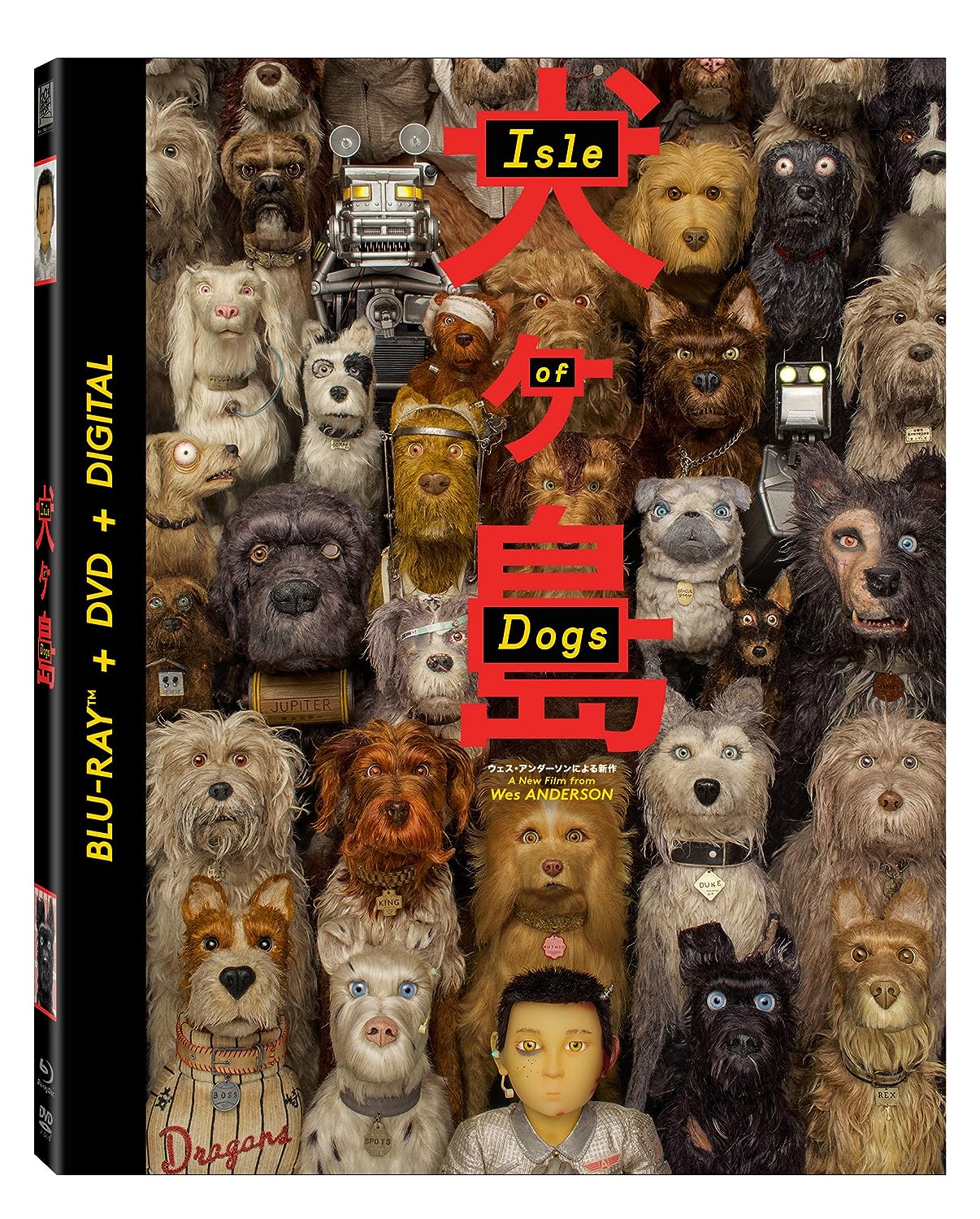 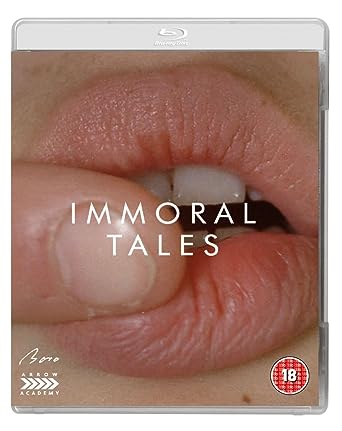 the problem with the trolling you've done so far is that you haven't created a consistent character. you're just going into threads and thinking of the edgiest thing you can post, which becomes bland/4channy pretty quick.
for success, look to trolls that have lasted like mycocaine. yes he's contrarian and ignorant but more importantly he came up with the whole prussian fast food worker narrative that keeps things fresh and exciting. it also makes him more believable which is why people still engage with him
Post Reply
2217 posts