Threshold
Posts: 889
Joined: January 2012
Location: Australia
Yeah, apart from the music (which frankly, could make TMNT look awesome) this looks a bit dodgy.
They showed that cowboy episode a lot.
Maybe if they released this trailer a few months down the track, then I'd be interested.
Highland_3
Posts: 380
Joined: December 2011
Location: Scotland
The new assistant is lovely. 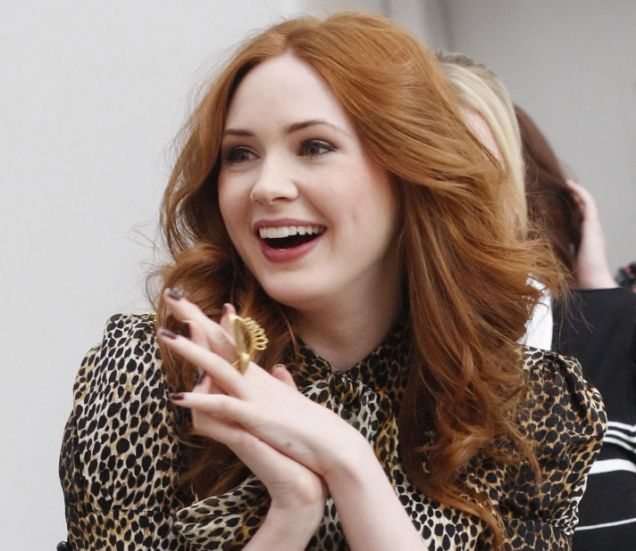 Nooooo... Why did they have to change Karen Gillan? I need to catch up on that last season but I really liked her character.
Highland_3
Posts: 380
Joined: December 2011
Location: Scotland
She is also lovely (and somehow doesn't have a strong Invernessian accent, which is a bonus). I'm a bit unsure of her character though, sometimes she is great and other times I can't stand her.

I'm not sure when this new assistant is making an appearance. I imagine it will be after the next series. On the plus side, Matt Smith is still there, and he's - in my opinion - the best Doctor they've had.

My other hopes for the new series is less RTD. His story arcs aren't good as they always end with a giant reset