Bacon
Posts: 25742
Joined: June 2011
Not nominating this or Gems for directing and nominating Todd Phillips is idiotic on practically every single level.

Gerwig's too good for them.

Ruth
Posts: 7763
Joined: August 2012
tbh i never knew i needed something like this so much in my existence

Nomis
Posts: 19663
Joined: June 2012
It's coming out the 6th of February in my country, so I hope to see it that weekend right away

omg A Hidden Life comes out that weekend too fukkkk

Ruth
Posts: 7763
Joined: August 2012
gerwig made me feel like i was legit part of that family and that those girls were almost like my own sisters to me. lost count how many times i either had tears or felt like i was about to have tears in my eyes. when the movie ended, i actually walked out of the theater holding back tears, and the only way i can sort of explain what went through my head was just this pure fluttery feeling for it, kind of like gratitude for this existing and coming into my life right in this chapter of me, although I’m sure I would have appreciated it whenever. before i lowkey was like fine i know this will be at least very good and so i’ll see this in theaters and like it as well. But I honestly didn’t expect to connect with it so much, but then again my dumb brain barely had any recollection of the book, despite reading it in middle school.

Vader182
Posts: 19086
Joined: June 2010
Location: The White City
Contact:
Contact Vader182
Website AOL
yeah. I didn't expect to fall so hard for this story and this story told this way.

Gerwig losing a directing nomination to fucking Todd Philips is some kind of crime.

HorrorBiz
Posts: 1000
Joined: June 2012
Until the awful news about Kobe Bryant's death ruined my mood, I was utterly charmed and moved by this film. It's definitely my favorite adaptation I've seen so far of the novel, and one of 2019's best. 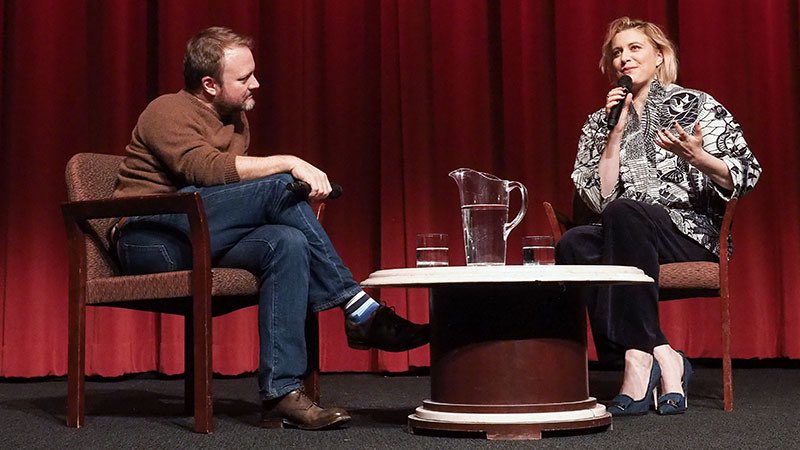 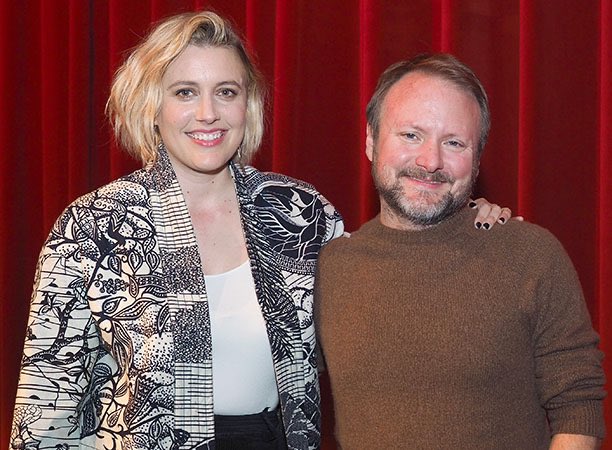 Nomis
Posts: 19663
Joined: June 2012
I loved this so much. I had seen the other film adaptations but this is definitely the definitive Little Women.
Gerwig continues to impress me, just give her all the money in the world, she's a blessing and I think her work here is exquisite. The way she manages to tell this story, which has been told several times before, in such a narratively engaging and fresh way is remarkable and a pure joy to watch. The editing is top notch.
It was also a very wise decision not to cast a younger and older Amy like they did with the '94 adaptation. The actors are all so convincing in portraying their characters at such different ages. All of them are just terrific, they all deliver top notch work.

There is just so much life in this film and it looks just fantastic too. The costumes are beautiful, the production design is great, the cinematography is beautiful, the whole thing is just perfect!