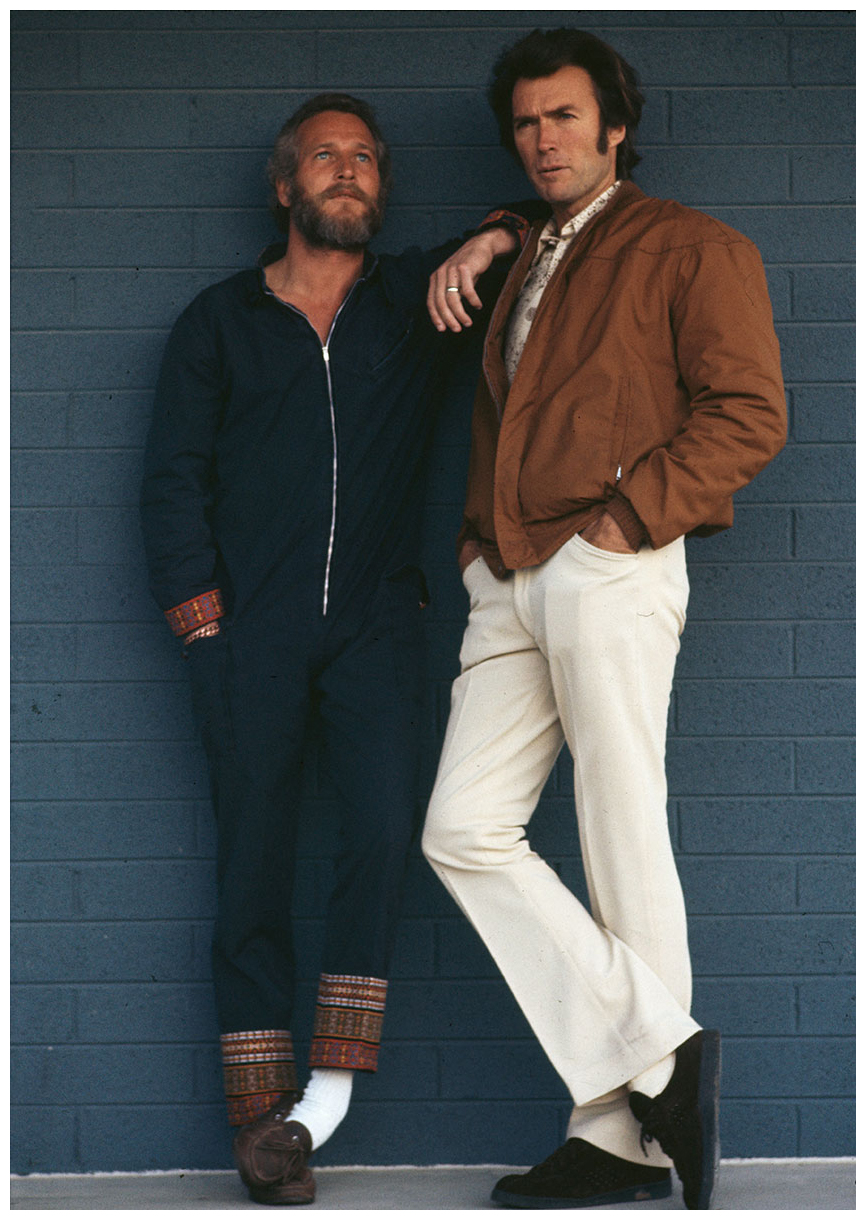 Looks good but Pitt's hair in Moneyball was Oscar worthy.

I haven't been this hyped for a Tarantino flick before. I mean, I was always looking forward to his films, obviously, because he's Tarantino, but I never really cared for them up until the release date (I don't know, I always felt like his movies are very difficult to advertise - I distinctly remember being underwhelmed by the trailers for Inglorious Basterds and Django, and even Hateful Eight. For some reason, they never get the trailers right for his movies, but maybe it's just impossible to deliver a Nolan-type tease because of the overall style and rythm of his films.)

But this movie got me all hyped already. The cast, this photo, I mean THIS PHOTO jesus christ. And, once again, the cast... unbelievable. It's like Tarantino heard about Scorsese's The Irishman and its cast, and said, yeah, it's nice, De Niro, Pacino and Pesci in the same film, and Keitel... let's up the ante a bit. I can't wait to see any footage of the film. 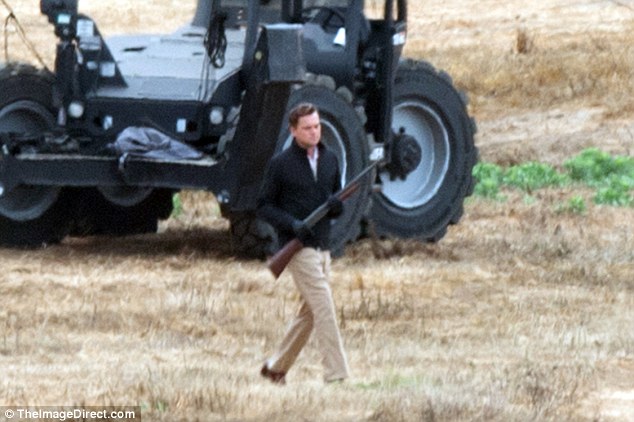 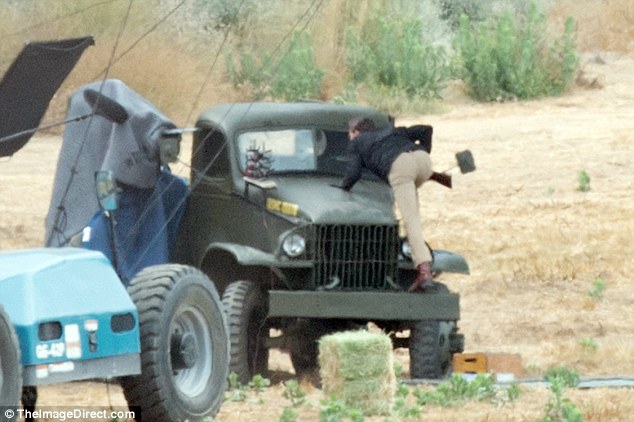 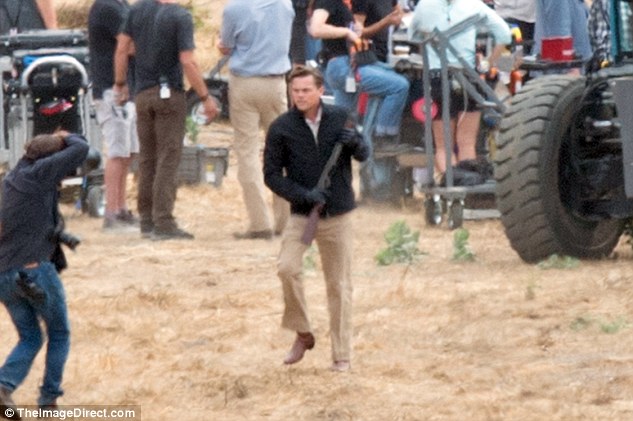