According to Deadline, the most recent addition is 26-year-old Aussie actress Penelope Mitchell (Hemlock Grove, Zipper, Curve), who will play Ganeida. A relatively minor player in the source material, this take on the character is described as "an elder witch who has decided that Nimue’s [The Blood Queen] wrath has gone on for too long and must be stopped."


Daniel Dae Kim, who recently left CBS’ Hawaii Five-O, is in negotiations to join the cast of Lionsgate and Millennium’s Hellboy reboot.

Kim will step into the role recently left vacant by Ed Skrein after an outcry over whitewashing a Asian-American character.

Kim will play Major Ben Daimio, a rugged military member of the bureau for paranormal research and defense who, due to a supernatural encounter, can turn into a jaguar when angered or in pain. The character is Japanese-American in the Hellboy comics by creator Mike Mignola.

Skrein had nabbed the role in August but, after a social media protest, made the unprecedented move to step down later that month.

“It is clear that representing this character in a culturally accurate way holds significance for people, and that to neglect this responsibility would continue a worrying tendency to obscure ethnic minority stories and voice in the Arts. I feel it is important to honour and respect that,” he said in a statement.

Lionsgate concurred, saying “It was not our intent to be insensitive to issues of authenticity and ethnicity, and we will look to recast the part with an actor more consistent with the character in the source material."

Kim is Korean-American. And the actor is no stranger to standing up for his beliefs. In June, Kim quit Hawaii Five-O after a salary dispute with CBS; he had been seeking equal pay to the show’s stars, Alex O'Loughlin and Scott Caan. His quitting, along with co-star Grace Park, left the show temporarily without Asian regulars.

David Harbour (Stranger Things) is starring in Hellboy, which reboots the franchise centered on the demonic hero from the Mignola comic books. Game of Thrones director Neil Marshall is helming the project.

Kim has been acting since the early 1990s and appeared on shows such as ER and Angel. He became a known quantity and star thanks to his breakout work on ABC’s Lost, and co-starred on Five-O since it launched in 2010.

He is repped by UTA. 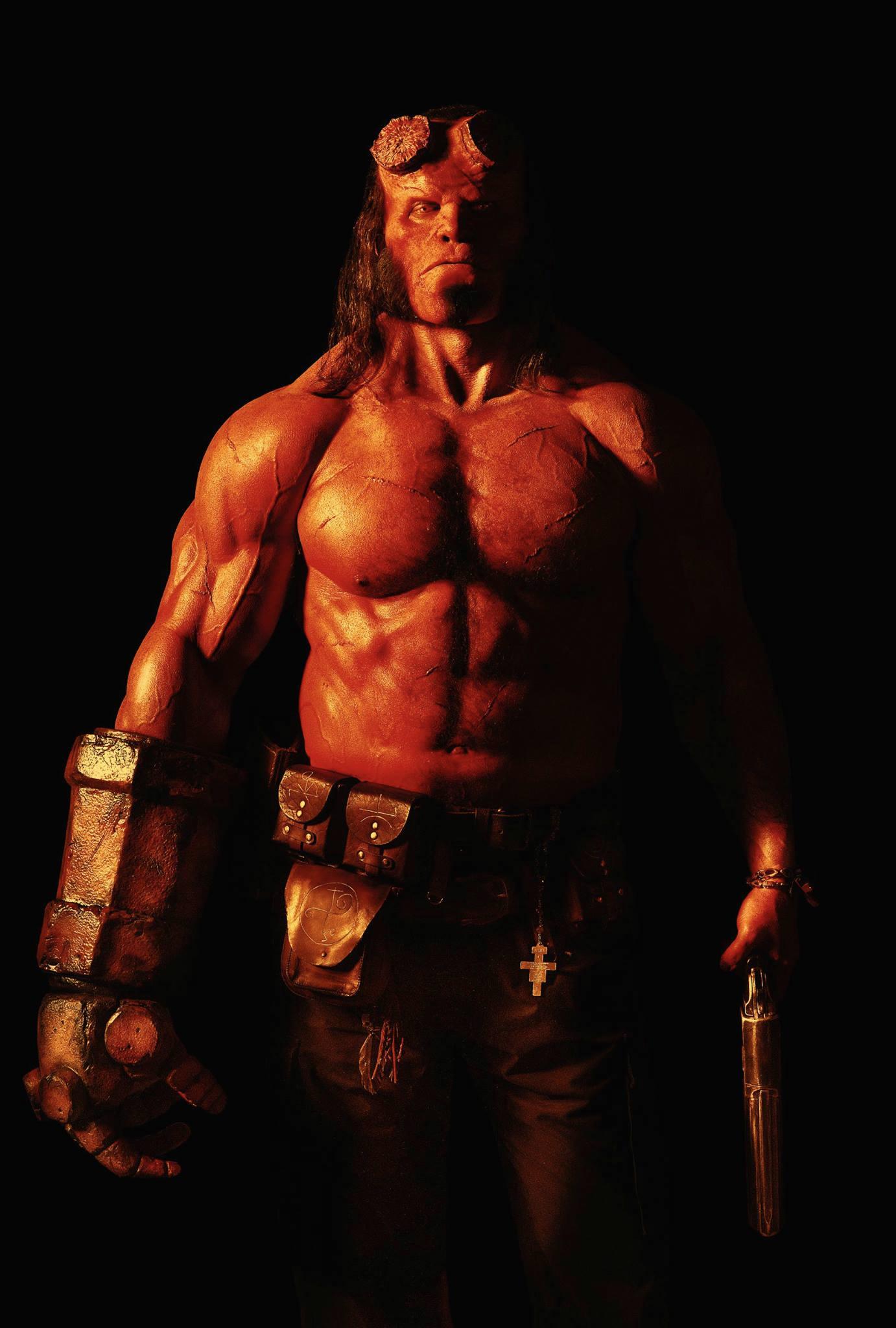 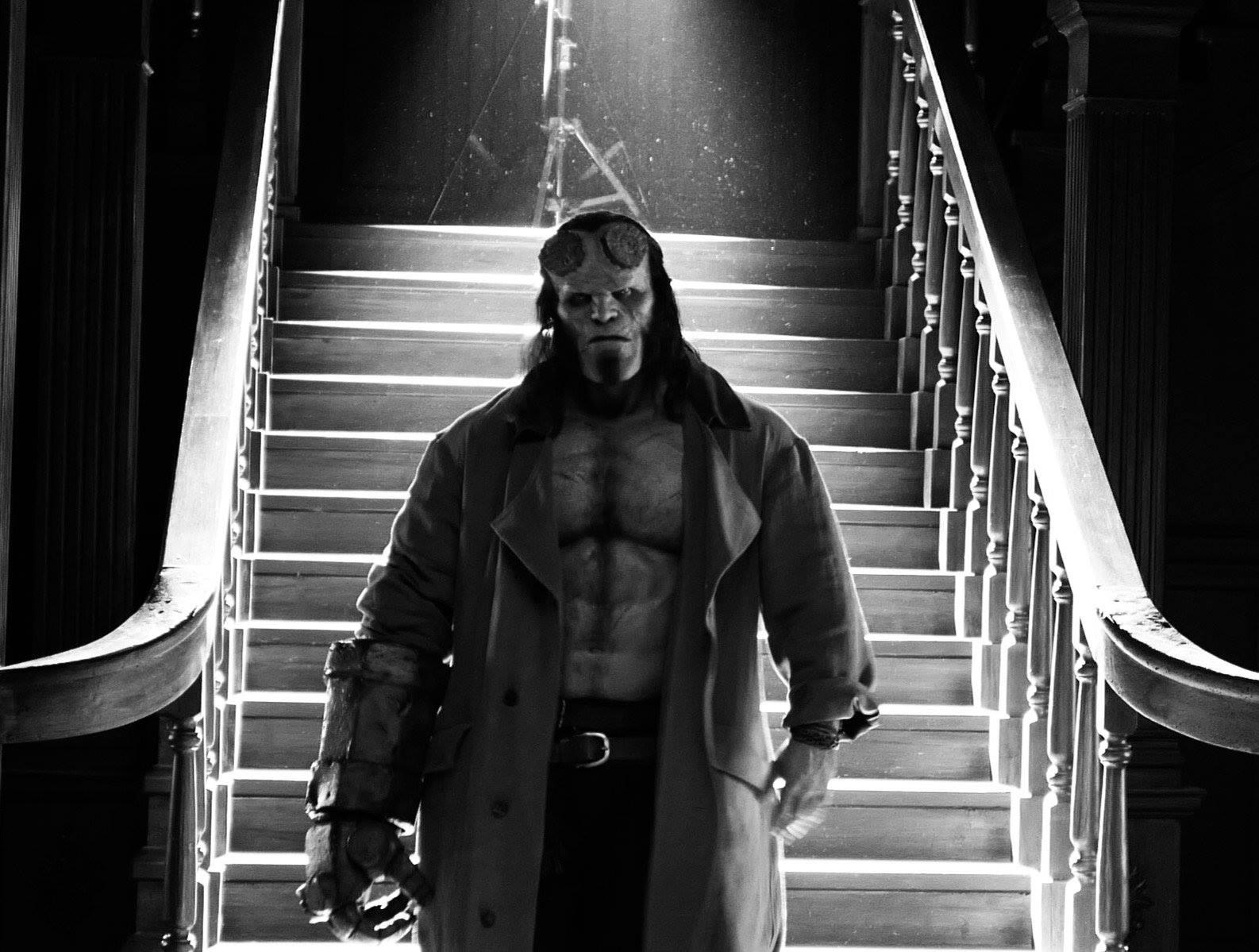 BlairCo
Posts: 19749
Joined: June 2011
Location: The Ashes of Gotham
Contact:
Contact BlairCo
Website
I don't like how big the chin is, but everything else is on point. I even think his right hand of doom looks cooler than del Toro's design.
darthnazgul
Posts: 7450
Joined: February 2012
Still looks like Perlman to me.