prince0gotham
Posts: 15403
Joined: June 2010
Location: You're pretty good.
And ive still not seen even one of these movies

Cilogy
Posts: 26208
Joined: February 2010
Location: Texas
Contact:
Contact Cilogy
Website
I mean this will basically be Action Movie: The Movie, but I'm looking forward to it.
Numbers
Posts: 11244
Joined: December 2011
Location: Santa Barbara
Probably rather see this than Furious 9. Plus there ain't gonna be any candy-asses in this one, so there's that.

Same here. I think I will marathon these for kicks before this comes out. I might actually enjoy them. The addition of The Rock and Jason Statham in the series did get my attention. And isn't Tony Jaa in one of them?
Numbers
Posts: 11244
Joined: December 2011
Location: Santa Barbara

This is going to be so much fun. 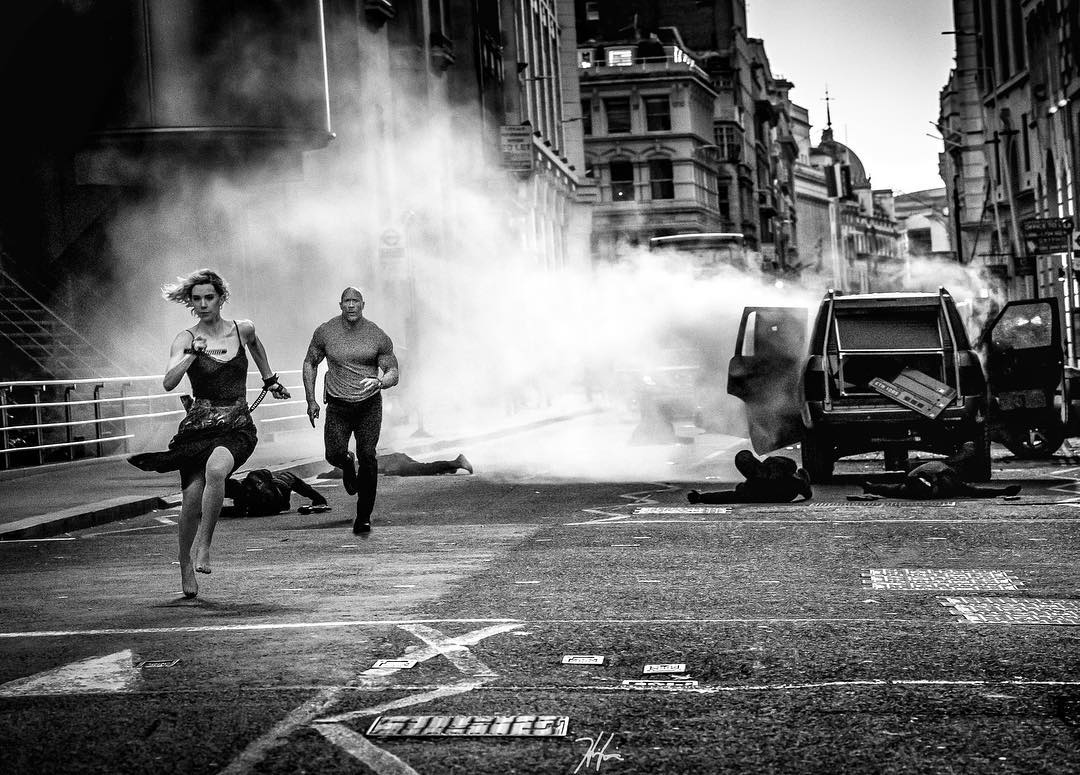 DREAMER
Posts: 487
Joined: December 2017
Location: ¯\_(ツ)_/¯
Dwayne Johnson looks like a Rob Liefeld drawing.
Not many people are going to get that.
Post Reply
79 posts