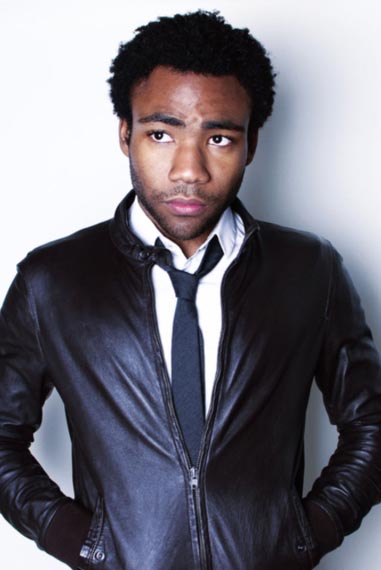 FX has given a pilot order to “Atlanta,” a comedy starring “Community’s” Donald Glover as an aspiring rap star.

Glover will write the pilot and exec produce for FX Prods. with Paul Simms, creator of “NewsRadio,” and Dianne McGunigle. Project echoes Glover’s recent work in the music biz as rapper Childish Gambino. He earned a Grammy nomination for rap album last week for his recent release “Because the Internet.”

“Donald Glover is a uniquely talented actor and performer who brings real-life experience to this subject matter,” said Nick Grad, prexy of original programming for FX Networks and FX Prods. “Not only is Donald a very gifted actor, he has achieved tremendous success and acclaim as the musical artist Childish Gambino. He, along with Paul Simms, has a very honest, sometimes serious, and funny perspective on life, the world of rap music and the city of Atlanta.”

“Atlanta” revolves around two cousins, one of whom becomes a rap star, which inspires Glover’s character to pursue his own musical ambition.

In addition to his work on “Community,” Glover spend several seasons as a writer on NBC’s “30 Rock.”

Don't be mad cuz he's doin him better than you're doin you.

That looked slick as fuck.

slevin_77
Posts: 345
Joined: June 2010
there were some few misSteps along the way, still a formidable season.
Post Reply
75 posts