That's why I said he could bulk up.

Nomis
Posts: 19646
Joined: June 2012
They're already in pre-production no? Doesn't that mean principal photography can basically begin three months from now? That's not a whole lot of time to putt on some serious mass... Maybe they can stretch his schedule so he gets another month to train. On the other hand, maybe he's fitter now than we know. 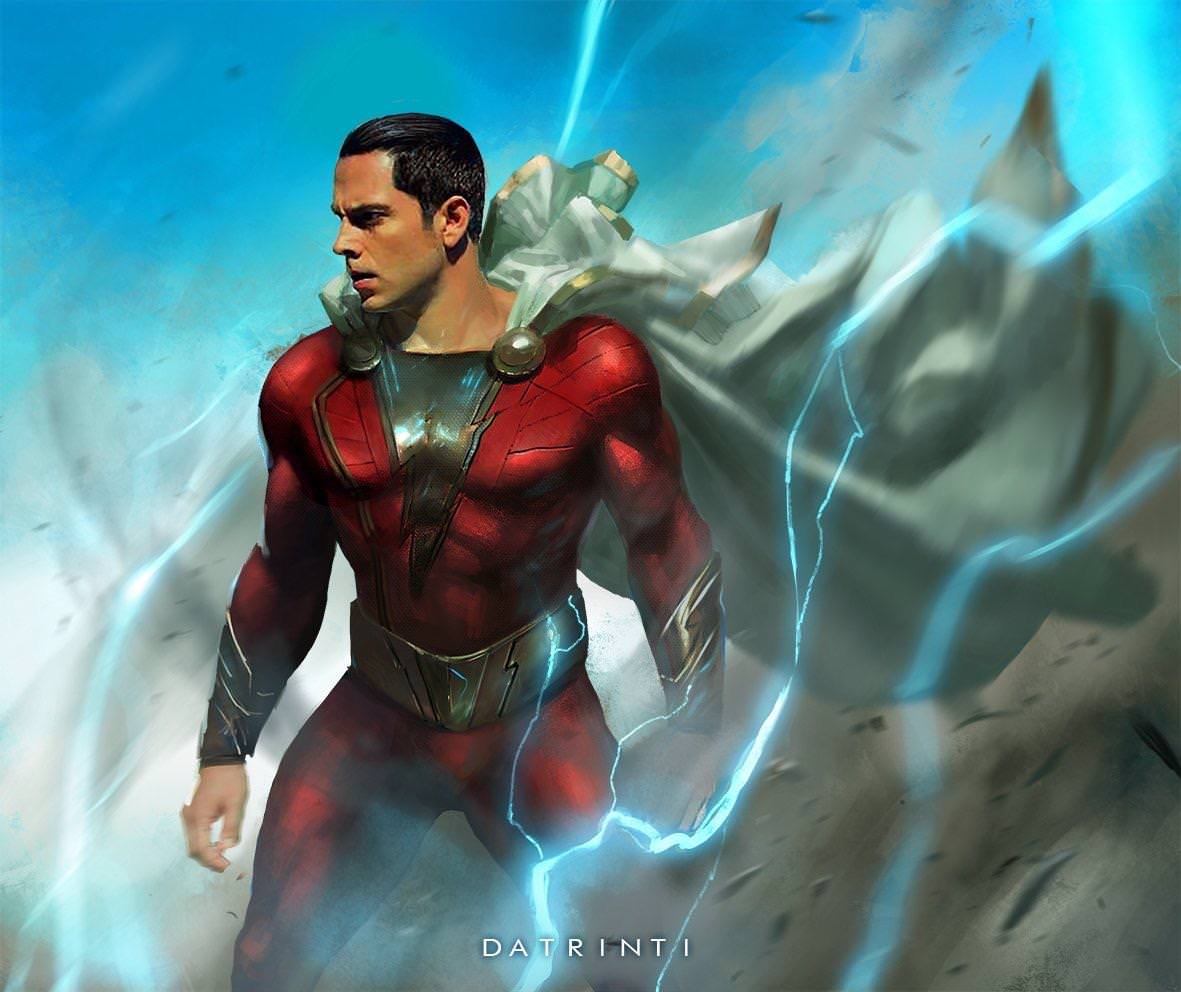 I hope they nail the costume, this guy has come up with the best look I've seen thus far. Shazam often looks like a wrestler imo lol I hope the costume won't echo that.

SilverHeart
Posts: 16715
Joined: March 2012
I can see it. He's never been super jacked or anything but if Chris Pratt can do it Levi sure can.

I love the casting. Been waiting for him to land something good since Chuck. 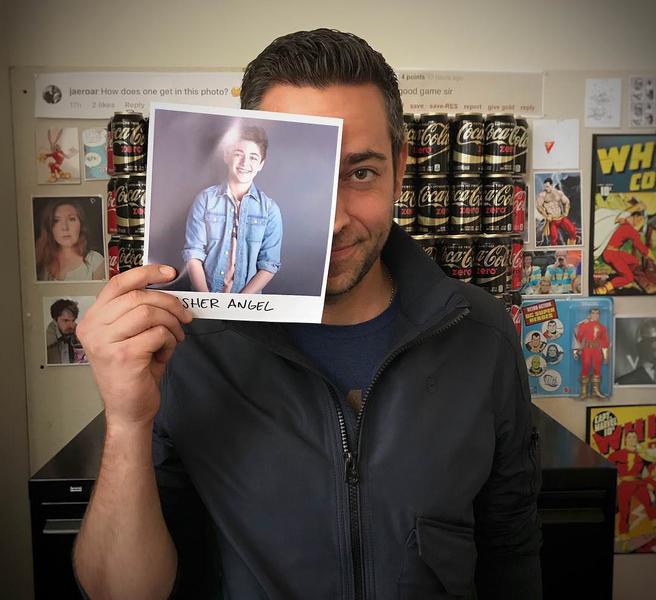