JohnConstantine wrote:Dropping in to say I'm hyped and excited. Haven't been in a long time about a release (be game, movie or some other thing).

ps: people bitching, like always on NF, in the Video Games thread, ughhh. You never learn I see.

And you always seem to "bitch" about people bitching and stuff. Fuck off.

User of Interest
Posts: 1169
Joined: September 2014
Am I still watching this trailer? I think I need help...

I preordered the game today! 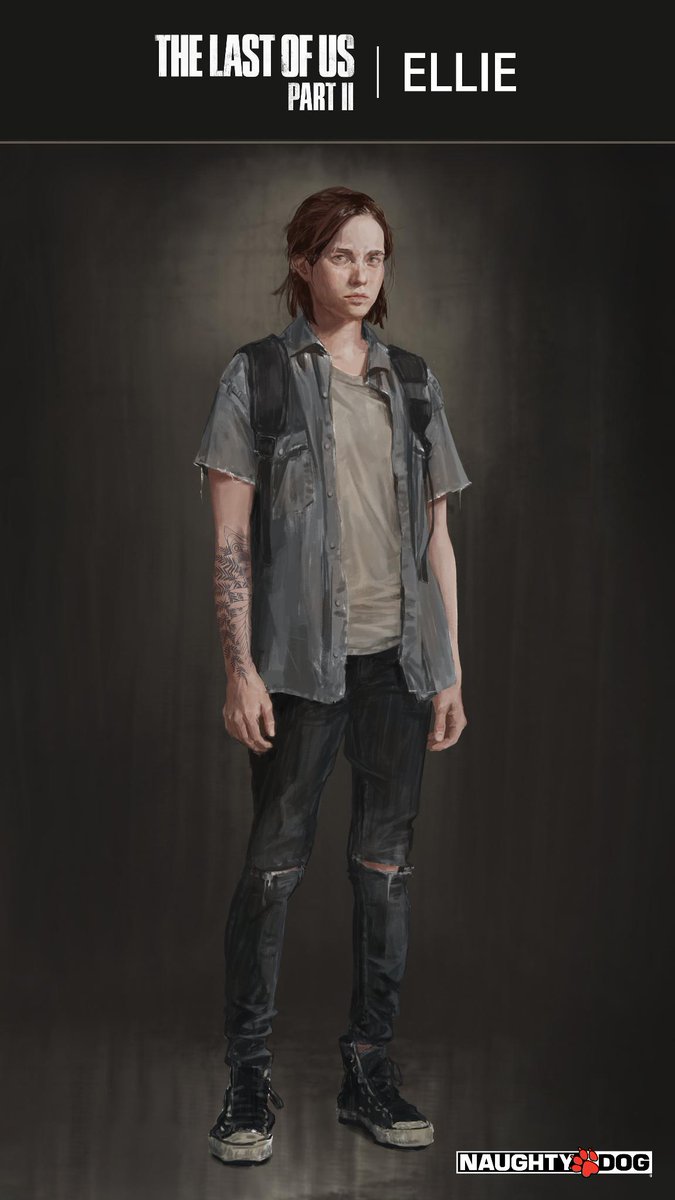 m4st4
Posts: 54317
Joined: May 2010
Just wanted to say I finished TLOU couple of weeks back, for the seventh time, and it's still my favorite game of all times. That ending is so perfectly constructed, along with the credits, that I don't know how Part II can top it. Maybe if they go the radical route: kill Joel. Ellie's biggest fear is being alone and not being in control of her destiny, so let her learn about Joel's betrayal and immediately, brutally, kill him off. The Godfather: Part II of videogames right there.
darthnazgul
Posts: 7450
Joined: February 2012