Getting back to work on Lang's filmography and as always the film is impeccably lit and shot. While the plot itself is a sort of typical cat & mouse game, Lang (as always) seems to work it in a way that highlights the moral and social aspects of it all. The film could have easily just been "this guy being chased by the bad guys", but because it's Nazi Germany (and the main lead is a big game hunter which also gives some interesting moral aspects), Lang seized the opportunity and incorporated some wonderful bits of conversation between the opposing forces. The cave conversation at the end in particular is great, probably my favorite scene of the film. Lang always seemed so ahead o his time in terms of the pure craft of camera work and shadow play. Seriously though: 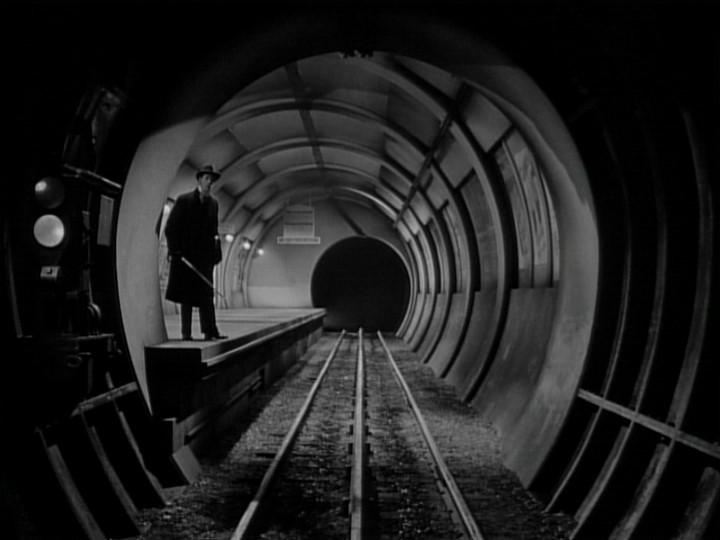 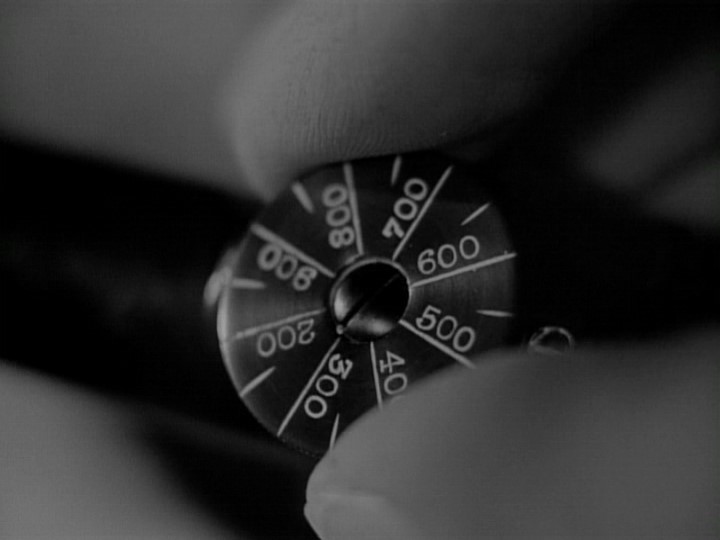 But it was enjoyable, and it was better than IM2.

This just gets better and better on repeat viewings, what a film.

Firth and Strong really stood out for me this time, everyone in the cast is just bloody perfect. And that musical montage at the end of the film is so genius.

Is Thomas Alfredson dead, cant wait for his next project

really not as good as I remember it

I almost feel like Cranston is such a great actor, and the rest of the film around him is so lame, that it seems like he's overacting in every scene

Watanabe too, because it seems like Edwards milks cutting to his dramatic facial expression way too much

the monstery parts are the only good thing though, oh and the Jurassic Park references
Last edited by Cilogy on February 6th, 2015, 11:08 pm, edited 1 time in total.

BlairCo
Posts: 19749
Joined: June 2011
Location: The Ashes of Gotham
Contact:
Contact BlairCo
Website
Does it make you less or more excited for his Star Wars spin-off?

BlairCo wrote:Does it make you less or more excited for his Star Wars spin-off?

It reminded me of Jaws. Not as good as Jaws obviously but still...

It reminded me of Jaws. Not as good as Jaws obviously but still...

I feel like this is where it lives (and dies)

it's thematically intelligent and terrifying

but like, nearly everything with a human on screen seems so deliberate; it feels almost overdirected
Locked
9994 posts