How was it? Was it the same as the original? Would you recommend it?

How was it? Was it the same as the original? Would you recommend it?

It was very good. Of course like all remakes, it has some minor changes but those changes fit well on this version. Very explicit like the Korean version. So yes....I would recommend it, and for those who have not seen the Korean version, please watch it first.

I thoroughly enjoyed this. Literally laughing out loud funny. I look forward to repeat viewings very much like the rest of the Cornetta trilogy.

Duo of the year: Matthew McConaughey and Jared Leto. Both deserving of Oscar nominations, and a film that is a harrowing, exhilarating and somber look into the lives of individuals with fractured souls, brought about by a dangerous lifestyle. Some incredibly powerful moments in this film, and it sits firmly in my top 5 favorite films of 2013. Highly recommended. 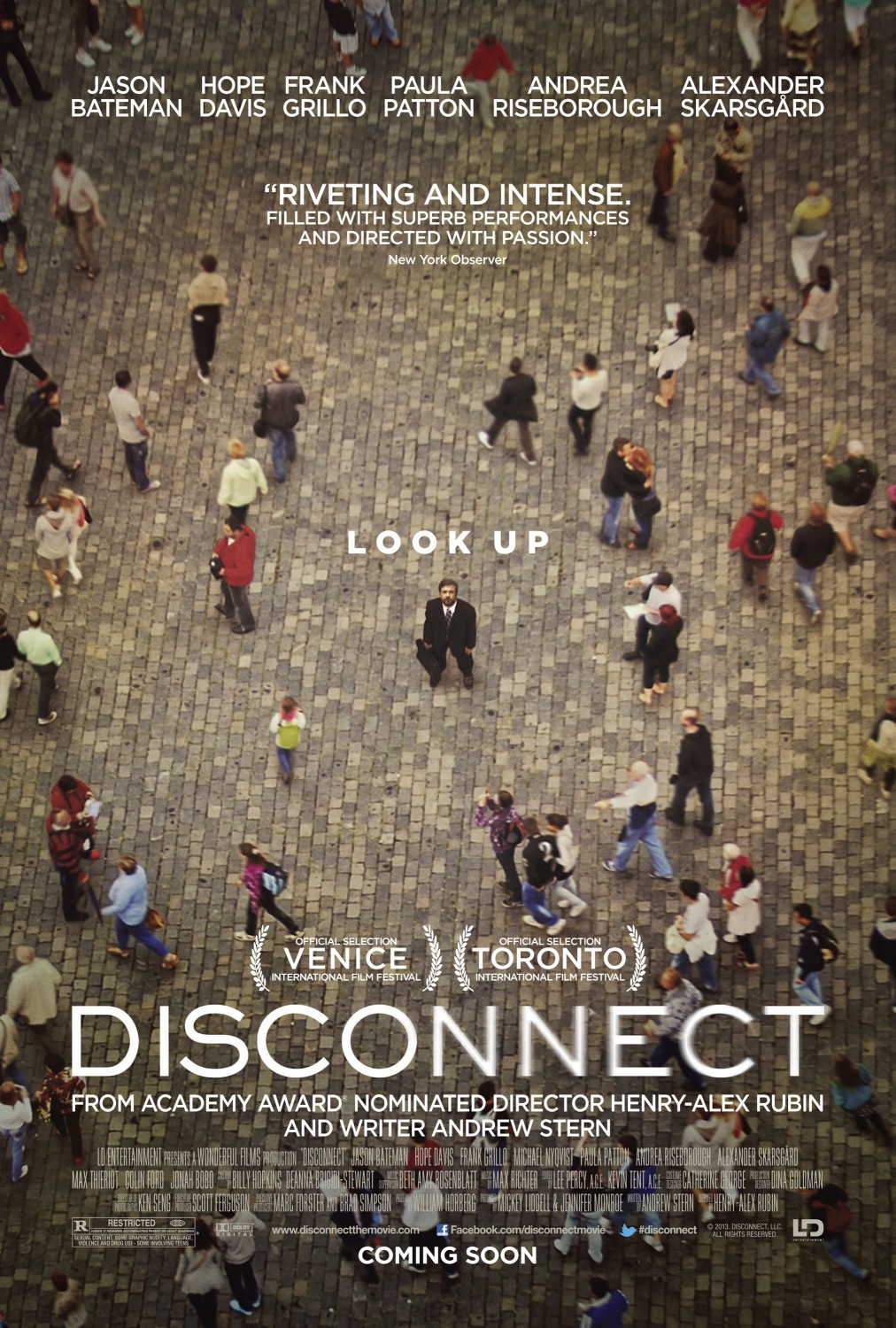 Pretty good movie with a message. But a surprise recurring cameo from a certain someone took me out of the movie.

I thoroughly enjoyed this. Literally laughing out loud funny. I look forward to repeat viewings very much like the rest of the Cornetto trilogy.

This was probably the least funny in the trilogy but the most heartfelt and meaningful on content. I like how you can see Wright changing his style (for better or worse), it seems almost a little disparate from the other two at times. I feel like the the final scenes of this film could set up a whole other trilogy.

Probably my favorite from the Cornetto trilogy, but more viewings are needed, just like Hot Fuzz or SOTD. The entire leading cast is stellar, Pegg is so completely different in this and rocks, Marsan & Freeman just cracked me up. The storyline is what makes it even more interesting & compelling for me, it surprised me how emotional it can get in certain scenes, and that's a cool change. The action, as always with Wright, is explosive and a lot of fun. The ending took me by surprise as well. While steeped in the tradition of Tangled, Frozen sets itself apart just enough to have its own distinctive charm. Having the pained Elsa opposite the rambunctious Anna (a veritable Rapunzel) was a big plus. The musical side of the movie also stands out, though the execution was rather imbalanced. An unexpectedly satisfying flick, altogether.

A disturbing prospect - as one reviewer has mentioned, everything in the film is true, which is why its so hard to bear. Haneke's film is not dissimilar to The Counselor, in that it skirts around the "events" so to speak and instead probes at the edges of this world, leaving the viewer's imagination to fill in the unseen evils. I don't quite know how much I like the film at this stage, but it is more unsettling than most horror films.

A lesser Anderson work, IMO. It has some beautiful moments and stunning sequences, but it never quite feels as though there's enough there, and some of his cinematic affectations feel a bit tired. It's no surprise that the next film shook things up a lot. This may well be Owen Wilson's best performance ever, though.

Yay for inoffensive, easygoing 90s films with oppressive upbeat keyboard scores! Seriously though, I do typically enjoy this kinda stuff... there's some very well written comedy in here, Pesci is a blast... not sure how Tomei won an Oscar though TBH. She talks about cars, and is somehow better than Judy Davis's stunning work in Husbands and Wives? Nope. Also there are some structural issues that prevent the film from being excellent, but it's perfectly fine.
Locked
9994 posts