Ang Lee's one can go to hell

ItsJustMe
Posts: 66
Joined: March 2013
I guess they'll keep offering Bale these biblical roles until he agrees to do one.
shadow123
Posts: 837
Joined: August 2012
Location: Congo
bale all the way !!!!

I think we should call him Moses Bale from now on.

I think we should call him Moses Bale from now on.

If the rumors are true, it must be changed right now.

Morrie's_Wig wrote:1st he's linked with Noah and now Moses, I hope he has the time to do this one. 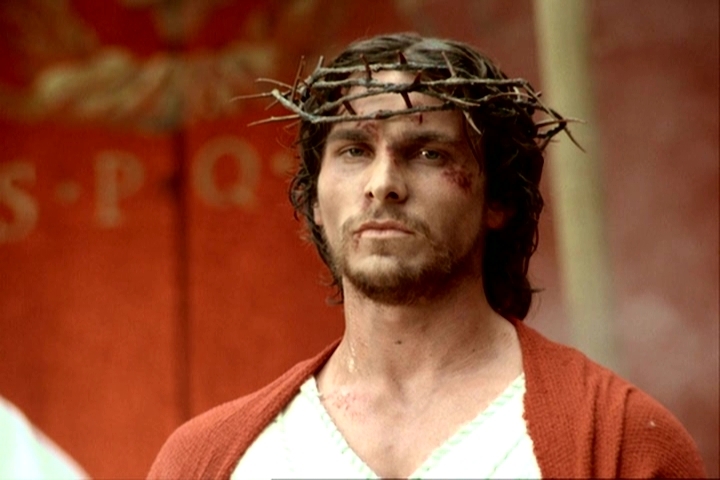 ps: dang, he played him already

Asanty
Posts: 1732
Joined: August 2011
Location: Russia
It seems Bale chooses roles according to if his character has a beard or long hair

I heard he will be pretty hairy in Russell project.

chom
Posts: 277
Joined: December 2011
I wonder if Scott's gonna leave in this part of the Moses story, from Numbers 31, where Moses gets pissed that his soldiers didn't kill all the adult women in a tribe they were pillaging:


And Moses said unto them, Have ye saved all the women alive?
31:16 Behold, these caused the children of Israel, through the counsel of Balaam, to commit trespass against the LORD in the matter of Peor, and there was a plague among the congregation of the LORD.
31:17 Now therefore kill every male among the little ones, and kill every woman that hath known man by lying with him.
31:18 But all the women children, that have not known a man by lying with him, keep alive for yourselves.