ArmandFancypants wrote:Not that it matters, but I generally root for the person who hasn't got a nomination yet.

I'm sure Cooper is excellent... Eastwood doesn't usually get sub-par work out of his actors.

I see your point and feel that way at times (it would be nice for Carell to get in) but the best performances should be nominated. 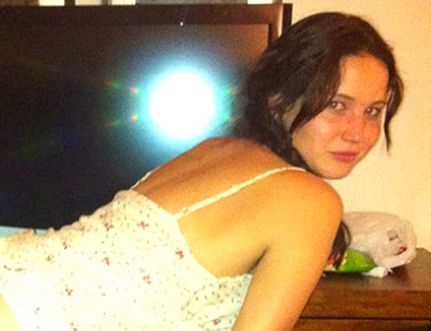 Now Where Was I ? wrote:Holy fucking shit

The film had tons of problems, but Cooper nailed it, easily his best performance of his career

Will he get an Oscar nom IYO?

The Hollywood liberals are too partisan for this film to be recognized by the academy .

Durden
Posts: 10510
Joined: March 2012
Location: The Rose City
Cooper nails it, but another miss from Eastwood.

Durden wrote:Cooper nails it, but another miss from Eastwood.

Durden wrote:Cooper nails it, but another miss from Eastwood.

I can't tell you how many scenes played out awkwardly, with almost no tension. The music was non existent. The script was also to blame like others mentioned. There's zero depth to anyone except Cooper. Some of the worst flashback sequences in recent memory. There is just barley a story to even be told.

I just watched Mystic River two nights ago, damn the difference in quality.