DreamPolice
Posts: 3643
Joined: January 2011
Location: Stuck in the lounge area
I just hope 90% of the cast don't end up dead after the movie is released.

SilverHeart
Posts: 16715
Joined: March 2012
So the trailers been classified. Apparently this is really happening.

Edit: Got it, Raimi's protege.

Lol I'm just watching the original for the first time... it's great.

DreamPolice wrote:I just hope 90% of the cast don't end up dead after the movie is released.

I now realize what you're talking about... so bizzare, and sad.

Sam Raimi is producing, we may get something similar to new Evil Dead, remake but working on it's own as well. Looking forward to trailer. 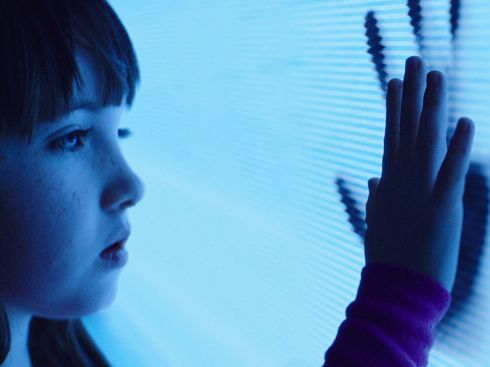 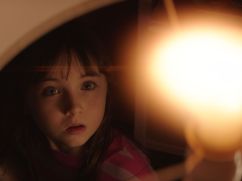 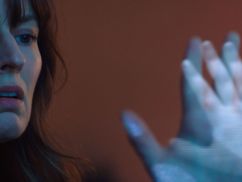 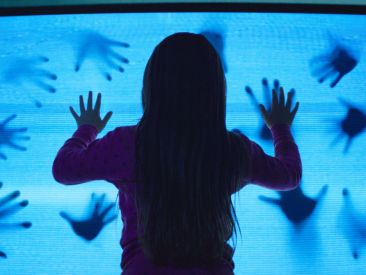 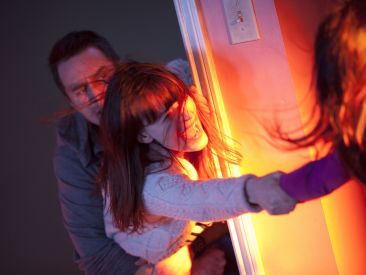 m4st4
Posts: 54305
Joined: May 2010
I watched the original yesterday, for the first time, and now this... so surreal. Can't wait to see the trailer tomorrow, great cast.
Post Reply
72 posts