Christopher Nolan's 2008 mega success about Batman's attempts to defeat a criminal mastermind known only as the Joker.
Post Reply
40 posts

bandarseo
Posts: 1
Joined: January 2018
amazing
darthnazgul
Posts: 7450
Joined: February 2012
Seems to be only in the US, unfortunately. Saw it thrice in the cinemas and every screening was memorable. 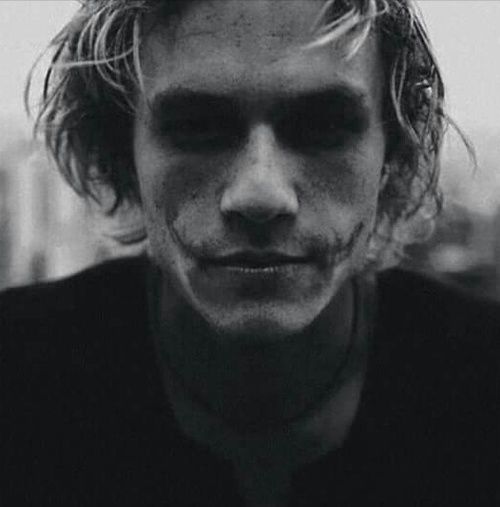 It's been 10 years today since Heath passed away. I remember it like it was yesterday. I couldn't believe. I even thought it was a bad marketing joke.

Such a talent and by all accounts such a sweet person.

He is and will be missed forever.